Bahrain born and bred, Xenai has marked his latest single as a new beginning to his musical career. 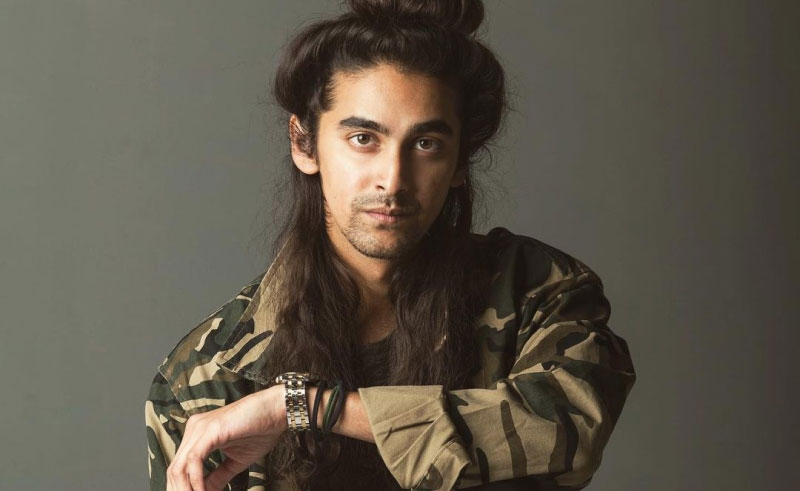 Having been born to Indian parents in Bahrain, singer-songwriter, Xenai, has often described himself as an alien from outer space, even referring to his music as ‘third-culture hip-hop’. Maybe it’s that fact alone, or maybe it’s the fact that he’s been back in Bahrain during the pandemic, but this alien is walking on the moon in his latest track, ‘Walking on the Moon’.While on first listen it may come across simply as the sumptuous-sounding, rich piece of music it is, there's deeper meaning for Xenai and it marks what he calls the beginning of a new journey.

“For so long I was struggling to find my musical identity when it was right under my nose all along,” he commented on the track. “My upbringing and experience never allowed me to stick to one sound or one place. I am nomad by blood. Alien by circumstance.”

“This song is an invitation to travel to these different worlds with me one by one,” he continues. “It’s only the beginning.”

We couldn’t have put it better ourselves and the track itself really does live up to the the moniker of ‘third-culture hip-hop’, the beat feeling like something out of the nineties west coast, decked-out with spooky strings and the secret ingredient of it all, Xenia’s emotive, impassioned vocals, as he switches between singing and rapping effortlessly.