The platform dedicates the VA to Beirut’s prolonged political and social turmoil.
by Ahmed Khalaf 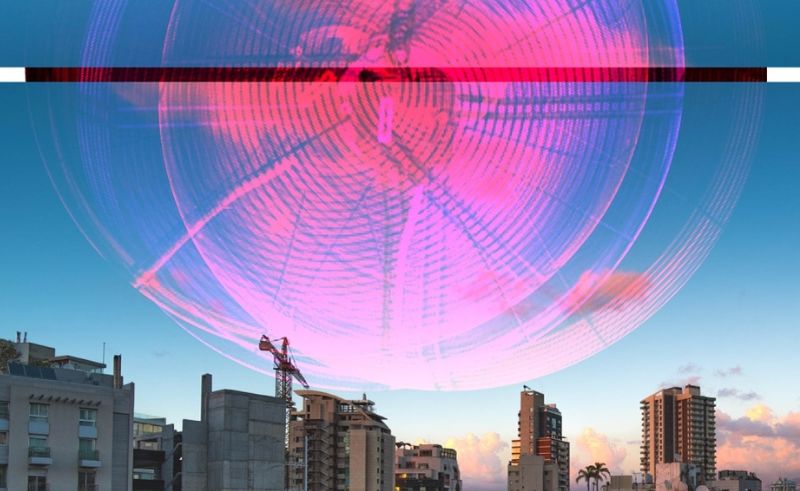 Norient is an audio-visual gallery and a story-telling based music platform which supports the sounds of the world,  assisting a space and place for thinkers and artists from fifty countries to tell new and different stories. These include contemporary music, cutting-edge research, superior journalism, projects and events. Their main mission is to support su-cultural diversity and start a dialogue across people from different continents.

For their latest release ‘Beirut Adrift’, the Norient City Sounds Special invites writer and educator Rayya Badran to curate this special project in Beirut, Lebanon. It gathers a very personal selection of Badran’s favorite tracks from Beirut, which seamlessly “shifts from sorrow to riotous urges, from surrender to escape, from remembrance to lapses of memory”. The contributors of this edition have created these sounds through a hefty collection of essays, sound pieces, mixtapes, photographic series and more.

The album follows an experimental outlook which encapsulates Beirut’s current rigorous conditions. Most of the tracks could be labeled under the ambient umbrella, offering mysterious productions from various Lebanese artists. Yara Asmar kicks off the album with ‘Jumana’, a clustered piece of production that makes the use of FM strings, while Anthony Sahyoun and Firas al Hallak offer a chilling ambient track with poetry being spoken throughout.

Jad Attoui and Khodor Ellaik follow a similar production structure to that of Yara’s, as  Elyse Tabet & Jawad Nawfal break the tension of the album with a light-hearted, glitchy-percussion piece of work. Sandy Chamoun’s ‘Nas el Wahel’ is a spooky musical piece with distorted poetry finding it’s way throughout the track, while Sary Moussa’s ‘Tides’ feels like it came out of a show set in 1200s. Fady Tabbal finishes off the VA with a similar manner of how it started, a spacey ambient work which finds ease in the madness by the use of cloudy pads and an airy violin. 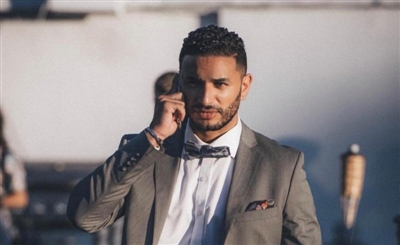