The Miami-based rapper and singer is as reflective and brutally honest as ever, as he ponders his flaws, fears and vices. 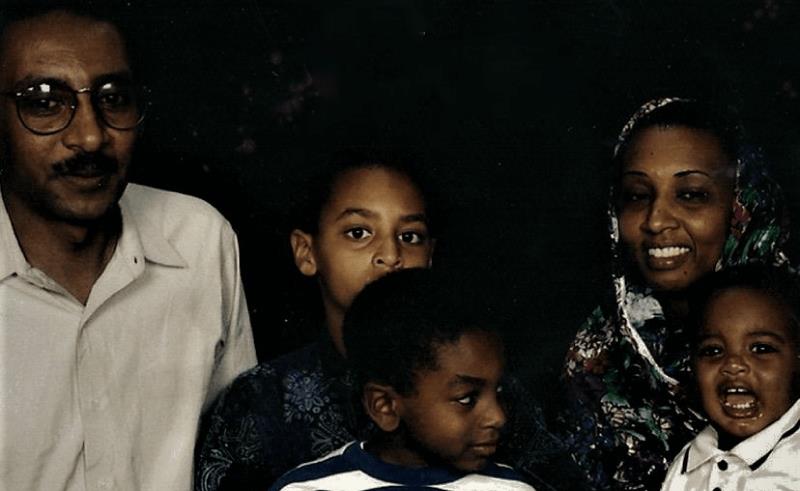 Miami-based Sudanese artist, Hoosh, is a man who quite literally pours his heart and soul into his music. Never afraid of showing himself to be vulnerable or openly discuss his vices, or even his battle with depression.

"Depression is something I’ve dealt with for a long time and something that is deeply embedded in my family," he told SceneNoise in an interview in January of this year. "For some reason I’ve always been very honest about it, sometimes maybe too much."

The idea of oversharing about this most personal of problems is up for debate - one could readily argue that more artists from the MENA region and diaspora should be just as raw and open about mental health, a topic that has often been swept under carpets in every home.

Hoosh brings more of this raw, uncut and frank honesty in his latest track, 'You Know Me'. Enigmatic in its lyrics, but explicit in its emotion, the guitar-led, beat-less track sees the singer at his very best. SceneNoise has often described his vocals as being silky, smooth and almost hypnotic. Here, though, his voice has a gruffness to it, an urgency that escalates through the brief track.
On the surface, on a musical level, the production, by Mido Selim with additional production. mixing and mastering by Stevie Marcs, the track offers that signature Hoosh vibe - relaxed and unhurried, the guitar notes dripping gently and organically as if this were an improvised jam. Beyond that though, lies the words of a man that sees his flaws for what they are.

"And in time it starts to kill me/To live with these issues and so I reveal a side of my fears/And you’re right I’ma do better you already expect it/And you keep it real when things are surreal."