The new remix is sprinkled with touches of house by the the veteran Egyptian DJ and producer.
by Ahmed Khalaf 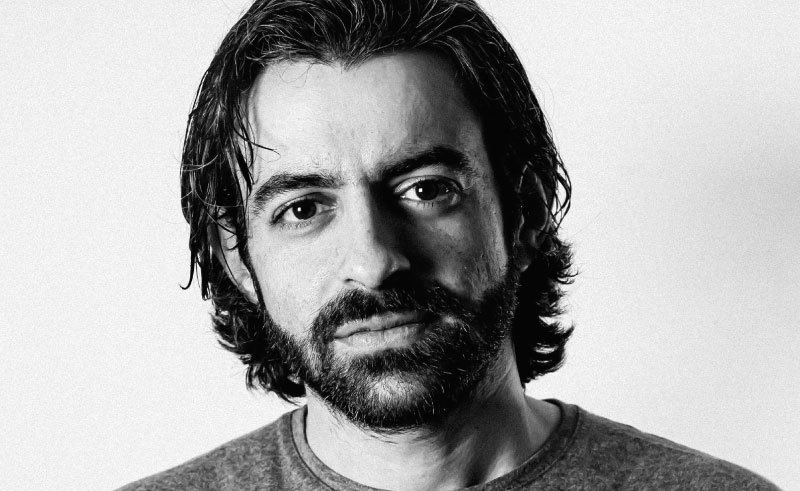 A talent who helped propel various DJ and producer careers through courses at 101 Epic Studios, Shiha, has used his own skills to remix Icelandic musician Daði Freyr’s hit ‘Think About Love’ into a beach party-ready extravaganza.

Having launched his studio alongside Hussein El-Sherbiny, the Egyptian duo expanded their project to offer courses in audio and visual production, and helped form the DJ and producing scene in the country. The influential artist worked within the growing electronic scene in the form of gigs, production work, and even through launching his own record label and radio show, Clubbing Purposes.

His new rework of the originally funk-pop track ‘Think About Love’ turned it into a club-hungry summer jam with the producer adding touches of house in the form of four-on-the-floor kicks, a rugged electric bass that pushes the track’s funk-drive, and house melodic progression to produce an ideal sound for beach dances.