Casa Voyager’s repertoire of noise is distinguished by its electro-infused funk soundscapes, breaks and juke, all of which are reflected in this latest release. 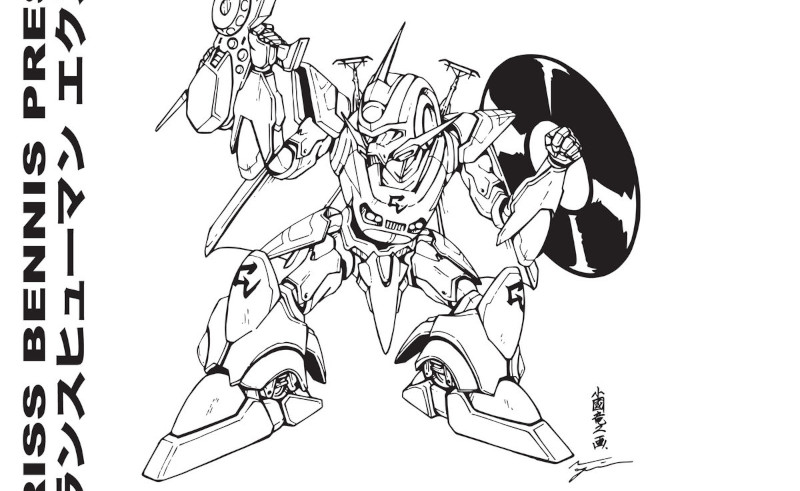 Driss Bennis - founder of Moroccan-based record label Casa Voyager - has added to his own label’s discography with his new album, ‘Transhuman X-press’ under his alias, OCB. Casa Voyager’s repertoire of noise is distinguished by its electro-infused funk soundscapes, breaks and juke, all of which are reflected in this latest release.

The album starts with the title track right off the bat, with robotic vocals that are synonymous with electro while - as you might expect - echoing themes of post-humanity. An eerie-dreamy pad accompanied by a deriving baseline predominates the track, cultivating enticement for sharp-coruscating synths and easing the listener into the sound fusions they’re bound to experience.

OCB then dials it up to eleven with ’Aquaquest pt.2.5 (Thx)’, subtly blending breaks with hard-hitting techno. A beautiful cascading acid baseline takes over the track in fluctuating motion. He then gets even harsher in ‘The Magic Laugh (Trancehuman)’, portrayed in the audible sharpness of both the drums and bass, taking it back to the 90s with its beautiful acid breakdown.

The third track, ‘Transform (dirty)’,utilises many major dance music elements and is indeed both transformational and dirty. A heart-throbbing song emitting nothing but high energy. OCB brings it back down with ‘Mo’Phatt’ featuring French producer Slikk Tim (aka Gary Gritness), serving as an interlude. And while it’s infiltrated with heavily arpeggiated chords, the crux of it encapsulates electro-funk.

In ‘Transport’ the producer digs deeper into the realm of electro with evolving misty pads, flashy snares and storytelling acid baseline.

‘Faded Flowers’ features 95 steps; the synths in this one encompass the bitter-sweetness of desolation, evolving acids arpeggios and a turbulent baseline.

Finally, ‘The Betrayal’ makes for a perfect finale depicting an irritating vocal loop that is overridden with displaced synths - and of course an appropriately dramatic title. 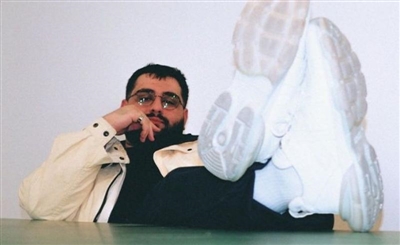 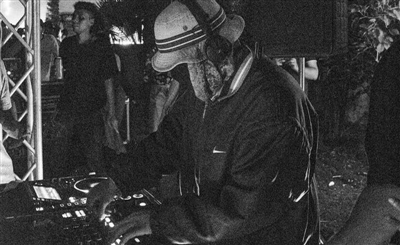 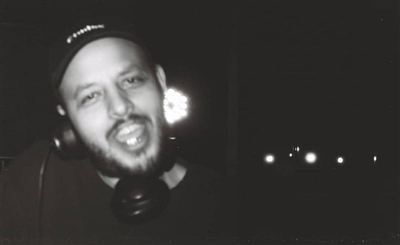 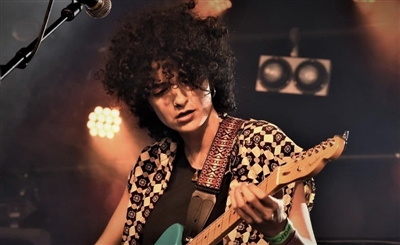