In a recent string of releases, beloved Egyptian producer Molotof has been dropping some upcoming tracks from his latest collaborative album. 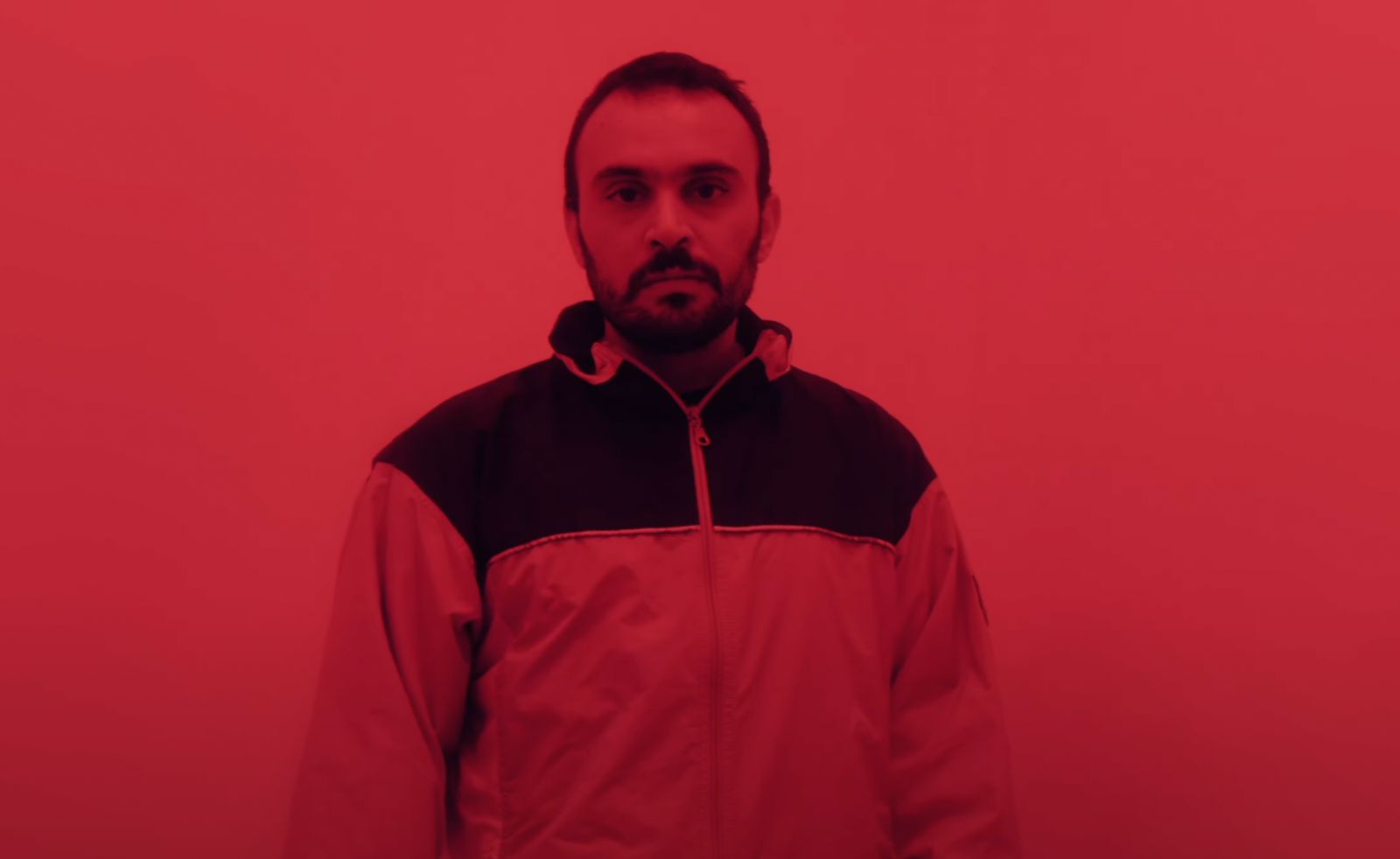 Egyptian producer Molotof teams up with trailblazing Palestinian-Jordanian rapper Synaptik in their latest release ‘El Shams’. The track is part of the upcoming collaborative album ‘Sot ElShare3’, which sees some of the most influential rappers and artists from the region setting out to revive the ‘sound of the streets’. In the album, a group of artists hailing from a wide variety of musical backgrounds come together to blend old-school hip-hop, Shaabi, Mahraganat, trap, rock and metal.

Since Molotof’s production style and musical influences lie at the junction of these genres, and since his fusion of Mahraganat- influenced sonic aesthetics with trap and hip-hop production has pushed these styles forward, his central contribution to this project sees him taking on the role of mediator between the artists, in a conceptual album that explores the past, present, and future of music in the region.

The track, produced by Molotof, sees an aggressive side of the producer coming in with full force on a beat that embraces elements of trap, gospel, and electronic music. The beat features explosive drum sounds and dreamy arpeggios in a blend of sounds that is both violent and hypnotic at the same time. The Synaptik follows suit on this track, matching the aggression of the beat, albeit in the tongue-in-cheek style that the rapper has come to be known for. We see the rapper embracing choppy flows that compliment the rhythm of the track, as well as delivering an English rap verse in the second leg of the track.

The video of this track, directed by Youssef Hammad, sees a handful of simple shots showing The Synaptik in his element. The talented performer takes control of the camera, as we take a walk around town in the middle of the night. While the shots are relatively simple, Synaptik’s demanding camera presence as well as the dramatic lighting and flashy editing techniques used take the video to another level, as it mirrors the rage and frustration that are heard in the track.

Listen to ‘El Shams’ by Molotof and Synaptik here: