Khafage has gathered something of a cult following online for his unique musical mishmashes that add soaring guitar solos to some of Egypt’s biggest rap tracks.
by Khalaf .. 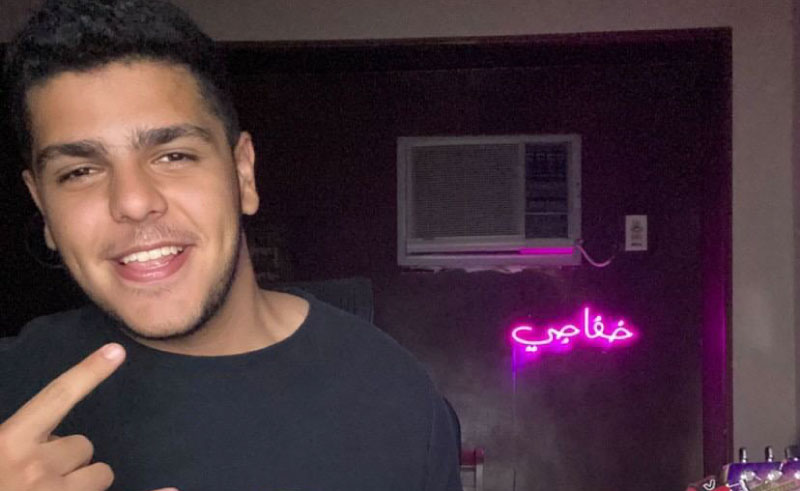 It’s not often (if ever) Egypt’s rappers have looked to the humble electric guitar to be the wind beneath their music’s wings. One Egyptian musician, however, is proving that maybe the country’s hip-hop and trap artists are missing a beat.

Khafage has gathered a cult following online for taking some of Egypt’s biggest rap tracks and adding his own unique flavour to the likes of Marwan Pablo’s ‘CTRL’ and ‘Free’, Batistuta’s and L5VAV’s ‘Ezayak’, Wegz’s ‘Mish Fair’, and Lege-Cy’s ‘Tharthara’. He’s also stepped away from rap and done likewise with music by 3enaba, and he’s even collaborated with vocalist, Nour Khan, to cover a piece by Paris-based Egyptian opera singer, Amira Selim.


However, Khafage is a huge fan of what he calls a “booming and spreading rap scene” in Egypt, which is where his guitar solo efforts have been poured into most and he’s always felt that something is lacking in the music. He decided to take matters into his own hands by adding incredible solos using his lavish purple guitar.

He began by covering Wegz’s ‘El Ghasala’ and got great feedback for it, while some of the rappers he has targeted have given him the thumbs up too. There’s another reason he’s doing what he’s doing, though, and it’s all in the name of preserving the integrity and importance of musical instruments.

“I want to pay as much attention and appreciate instrumentation as they do with vocals and lyrics,” he told SceneNoise, while also revealing that he plans to drop a single very soon - stay tuned and enjoy an original track he produced earlier this year as a taste of what might be ahead. 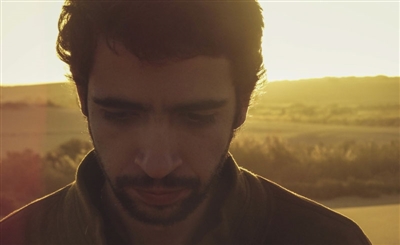 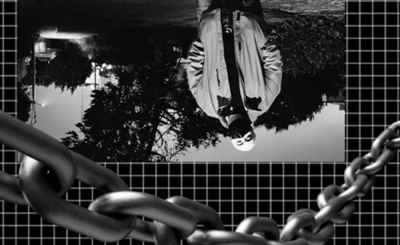 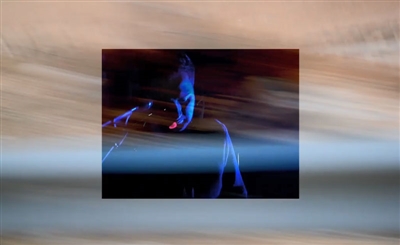