Kaamzs Bends and Blends Hardcore Industrial in ‘Besh Me Harder’

Beware, it’s a hell of a sound.
by Ahmed Khalaf 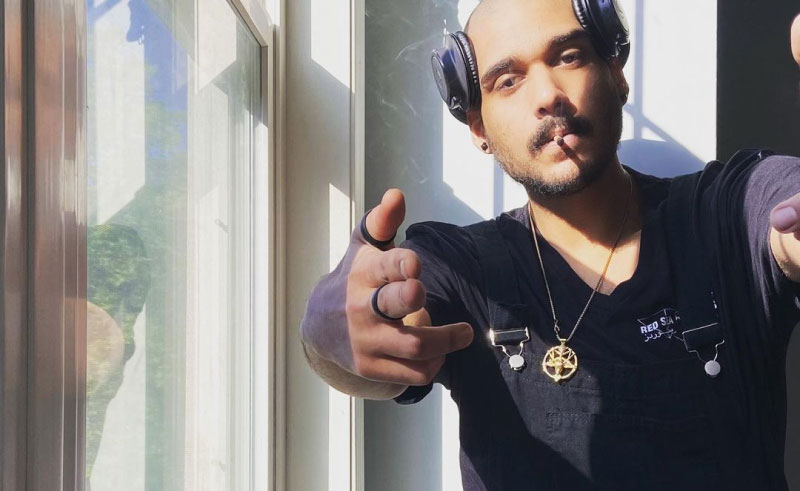 The track transitions within itself, moving between hardcore to drum and bass, before hitting listeners with its industrial character. Opening with female vocal chops, the track’s thumpy kicks step in with a mild distortion.

Red Sea Records (RSR) · kaamzs - BESH ME HARDER [RSRP#020/FREE DOWNLOAD]
This first phase is apparently the calm before the storm, as it continues with a four-on-the-floor kick pattern ahead of the first breakdown where it shows its drum and bass colours with a hawkish bassline.

Kaamzs injects his signature touch of transforming a song’s very character as it progresses, hitting listeners hard with a distorted percussion, before fully committing to a rumble of tribal-like vocal chops.

In his generous use of synths, effects, drum patterns, and fluctuating automations, Kaamzs ensures the track keeps listeners attentive, avoiding any trap of repetition with a track that’ll take even his listener base by surprise.