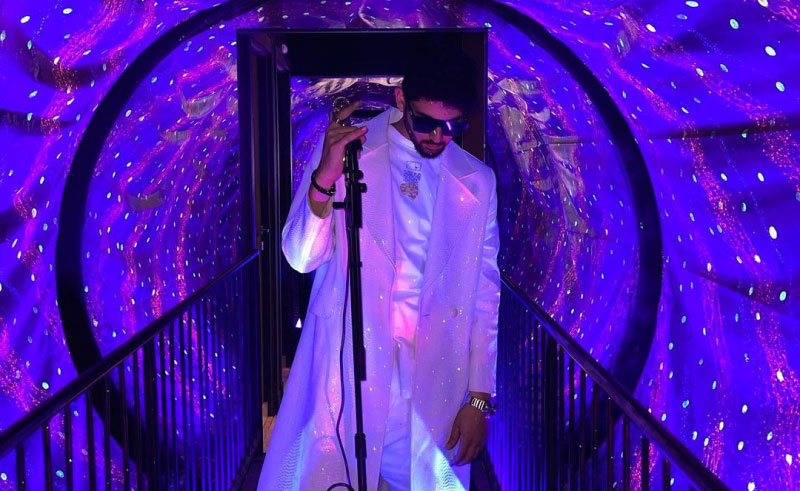 It’s easy, maybe even natural, to judge an artist on their public body of work. When you dig deeper into even the greenest of artists, however, you often find a trove of unreleased work, in-process work and even things you’d never assume of the artist in question. This is very much the case for young Egyptian, Deka. After a successful debut last June with his trap single ‘RACKS’, the versatile artist, who’s also a producer and an audio engineer, has switched his sound for his second official release, 'Netla3 Fo2’.Rather than the hard-hitting trap track one was expecting, the quite groovy ’Netla3 Fo2’ finds itself sitting in the realm of funk-pop. A suitably funky guitar riff, slapping bass and bouncy R&B drums come together nicely, while the video features the Cairo-located Museum of Illusions and a rather fetching coat from Egyptian designer, Kojak - a whole world away from Deka’s debut.