The SVNBIRDS trio hop on 77’s first release under his name for an afro-inspired tropical tune - with a twist.
by Ahmed Khalaf 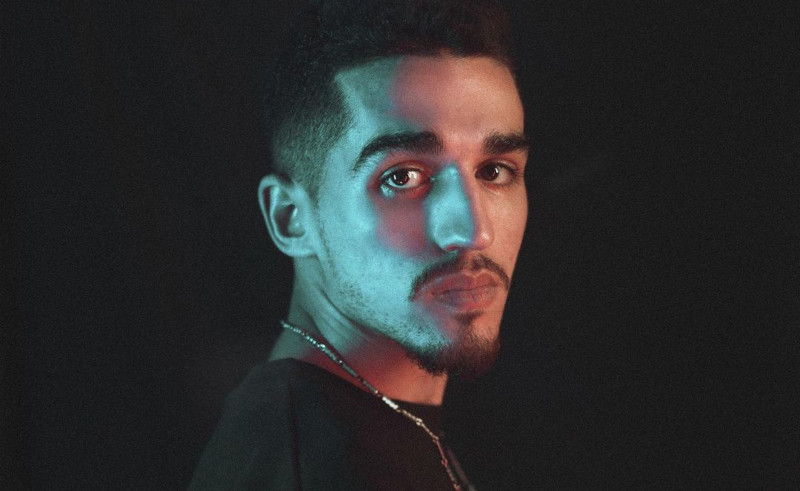 Egyptian producer 77 is one of those producers who’s not connected to a certain artist; instead he’s been establishing his own unique productions and sonic identity. Ever since his debut almost five years ago, 77 was on a trajectory onto bigger things. His latest collaboration sees him inviting SVNBIRDS collective mates Sudanese star Soulja and Egyptian rising talent Swani over an afro-inspired end of summer jam ‘Cabana’, with a special twist.

In ‘Cabana’, Soulja and Swani get groovy with 77’s irresistible rhythms, offering their proficient writing abilities with a smooth flow and delivery to match the producer’s tropical direction that surprises its listeners halfway through. The single utilises a heavily reverberated piano progression with an afro-sounding drum selection which transforms into a trap banger mid-way, replacing the bass with thumping 808s shifting around the drum programming using the same sounds, and of course Swani and Soulja accommodate to the swish smoothly.