Egyptian artist and producer Dirty Backseat releases a dark and moody single in anticipation of his new album ‘Aftermath’. 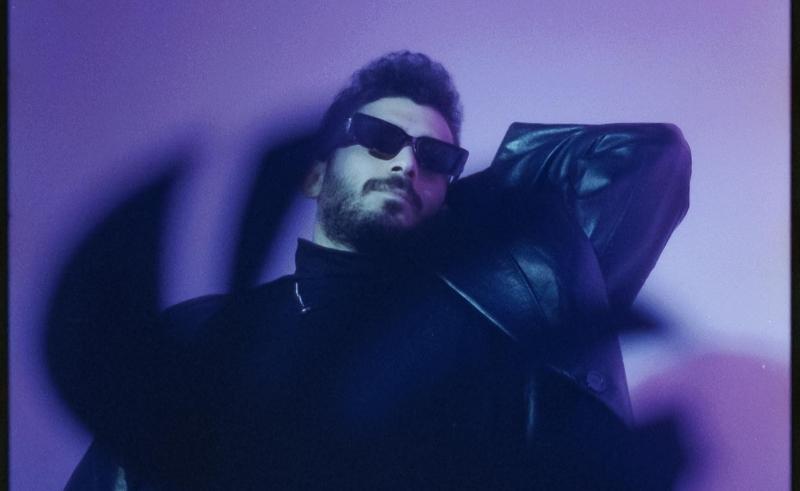 Leading up to the release of his new album ‘Aftermath’, Cairo-based one-man project Dirty Backseat drops his new single ‘Time’. This is the second single from the upcoming LP, which is scheduled for release on November 24th with Saudi Arabian record label Wall of Sound.

Ever since the project started in 2017, Dirty Backseat’s Moe Hani has been developing his sonic identity by looking to garage rock, post punk, and synth wave for inspiration. He ultimately developed a sound that tastefully embraces the retro sonic aesthetics of the 80’s, and contrasts upbeat and somewhat euphoric music with melancholic lyrics and vocals that sound surreal and ethereal.

Dirty Backseat’s previous single ‘Lonely Night’ saw the artist dazzling his fanbase with an upbeat track and an abstract music video directed by Sammy Sayed. This time around, ‘Time’ sees the multitalented artist and producer taking a more minimal approach in his songwriting, as the spaced-out lyrics of the track make use of repetition and simplicity. The vocals are also processed through a vocoder, making them sound robotic in a way that adds to the dystopian energy of the instrumental.

The track starts with a pounding kick drum, an arpeggiated synthesiser, and a steady bassline that establish the fast paced rhythm of the track. As the vocals come in, we are met with a retro-futuristic performance, as Hani’s vocals seem to be auto-tuned and heavily vocoded. The moody instrumental features retro sonic aesthetics such as the big drum sounds, dreamy pads, and reverberated tom fills that add a sense of nostalgia to the track. This release is sure to have listeners day-dreaming, as the hypnotic rhythms, paired with the dreamy sonics and robotic vocals of the track make it very easy to get lost in.