Yet another rising talent from Lebanon’s vibrant music scene.
by Ahmed Khalaf 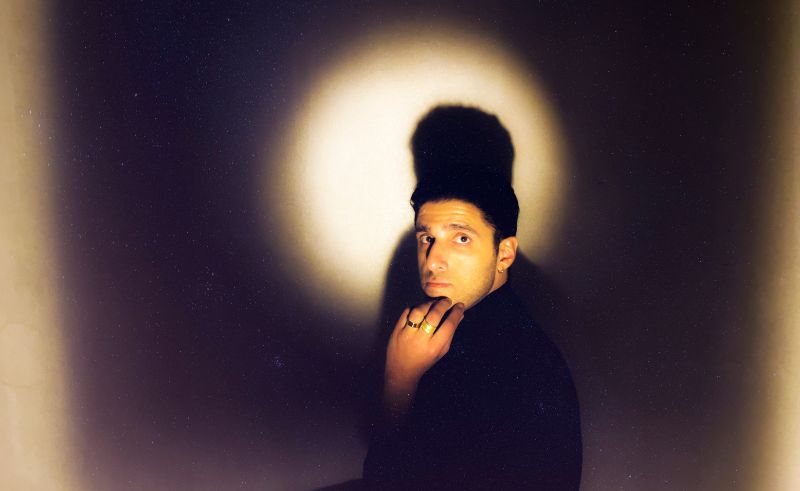 Lebanon’s flourishing art scene is in a constant state of producing emerging talents from a variety of creative fields with music, design, directing, and much more. Emerging Lebanese-American singer Anwar Bizri, also known as Anou, finds himself in the limelight with his debut single ‘Strange Goodbyes’, establishing his sonic signature in fine style ahead of his upcoming debut album ‘Radius’.

Released on Thawra Records’ sub-label, Tiny House Music, Anou voices the anguish of the oppressed in ‘Strange Goodbyes, reflecting on themes of separation and the forms of goodbyes in the current state which leads people to travel abroad or move far away. Sonically, Anou opts for a cinematic approach for his instrumental; a lo-fi, indie-pop fusion which tends to sway in emotion and serenity along with Anou’s sultry vocals.

The singer and multi-instrumentalist is preparing for his 8-track debut album, ‘Radius’, a fusion of cinematic, indie, electronic, and pop influences, which he demonstrates immaculately in his debut single ‘Strange Goodbyes’. You can check out Anou’s ‘Strange Goodbyes’ below.