The Turkish darkwave act take a trip to the 80s in a track taken from the February-released EP, 'Fiyasko'.
by Ahmed Khalaf 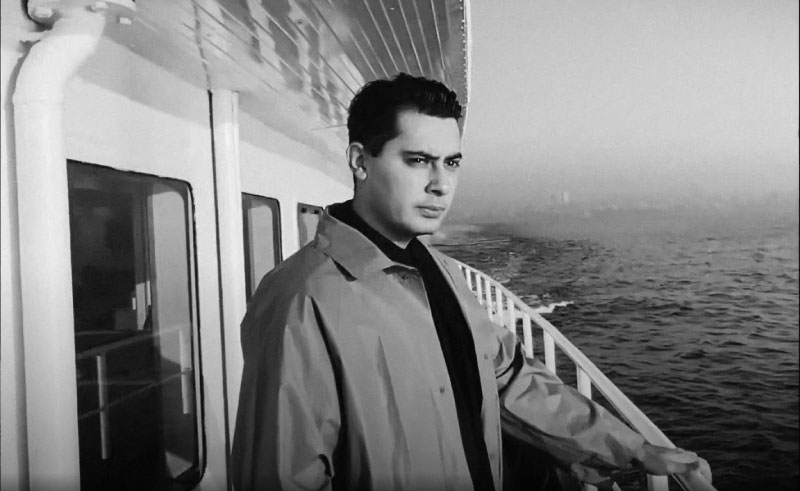 Taken from the February-released album, Fiyasko, Turkish band, Affet Robot, have released a new video for one of its tracks, ‘Çelişki’ (Contradiction), one that wades through a black-and-white dream of darkness and despair.

The band have always explored new wave and its many sub-genres, with synth-wave, post-punk, coldwave, synth-pop and minimal wave making appearances across previous EPs such as Huzursuz Seyirler and Röntgen.‘Çelişki’ can be considered more embedded in darkwave/post-punk territory, with its 80s style reverb on the drums with chorus-heavy guitar accompanied by a retro-coloured synth. The video shows the band’s frontman, Eren Günsan, wandering through different locations as he seemingly carries the weight of the world on his shoulders, all wrapped in film noir-inspired aesthetics. Check out the rest of the album below.