Chyno with a Why? Releases New Video ‘Anti-Hero’ with The Synaptik

Friends, long-time collaborators and now Warner Music label mates, Chyno and the Synaptik and back together again. 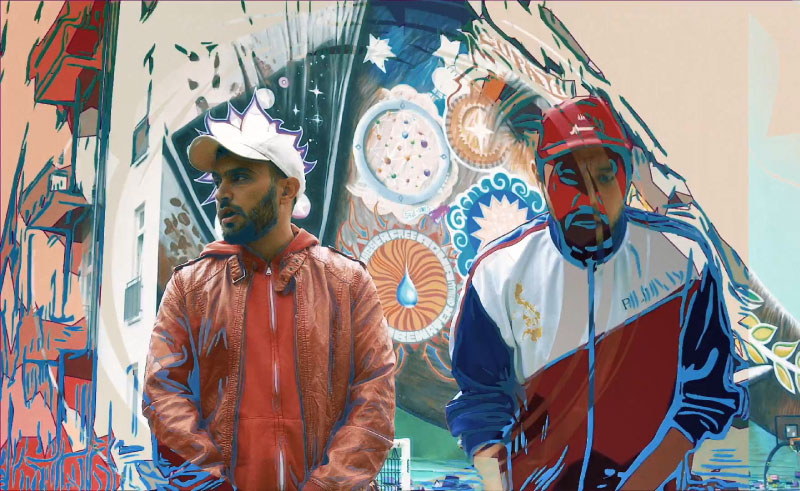 The relationship between rappers, Chyno with a Why? and The Synaptik, goes well beyond the pair’s position as the first two MENA-based rappers to sign to Warner Music. They’ve collaborated countless times, even releasing a collaborative EP, TERMINAL, in 2018. 2021 has been marked as a huge year for both, with Chyno releasing his debut album, Mamluk, in January, and The Synaptik set to follow suit with his upcoming debut album on the label, Al Qamar Wal Moheet, set to drop later this year.

While more collaborations are surely in the pipeline between the two, the latest comes in the form of a new video for 'Anti-Hero', taken from Chyno’s album.

The brooding R&B/hip-hop tack - which sees The Synaptik - gets a fitting visual that is as colorful as it is obscure, what looks like hand-drawn designs swirling and twirling across footage of the two rappers performing, much of it taken using their phones during their second tour together, in locations in Beirut, Iceland and Berlin. It’s a simple video at its core, but one that only serves to build even more hype for both rappers as they take the biggest steps of both their careers.

New KAOSMOS Album Serves as a Soundtrack to an Otherworldly Trip 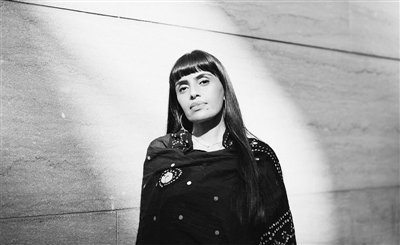