The enigmatic rapper delivers another unique track, one that speaks of a grimy, almost industrial sound and the unique brand of hip-hop rising in the country. 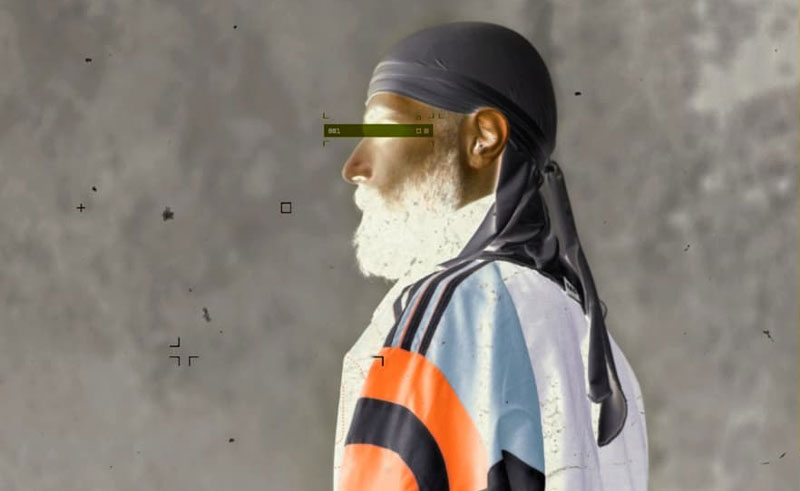 We like to muse about the lyrics, the heart, the intent, the theory behind a song - any song. It’s what makes us audiophiles feel like audiophiles, music journalists feel like music journalists. It’s our bread and butter, whether we make money out of it or simply use it as some kind of form of self-affirmation.

Sometimes, though, music just feels good - not just sounds good, but actually and irrationally just feels good, which is very much the case for the latest track and video from Iranian rapper, Aka Pedi. Now, for our majority Arabic-speaking readership, the contemporary music of Iran remains out of reach, the language barrier separating the Arab and Farsi-speaking worlds. As a country and a culture, however, we have so much more in common and you needn’t dig too far to find shared heritage that continues to inform contemporary art and discourse.

Now, how much Aka Pedi’s relentless, grimey hip-hop aesthetic falls in line with the above is a conversation for another day, but the point is, Iran is a fertile land of interesting, original music, and Sampatic Records is one name leading the charge. While the label has appeared on SceneNoise countless times before, championing the burgeoning electronic scene of Tehran, Aka Pedi has been the object of their attention for a while and this latest release (the name of which translates to something like ‘mute’ or ‘muted’) speaks of a growing hip-hop scene that the rest of the region needs to start paying attention to.