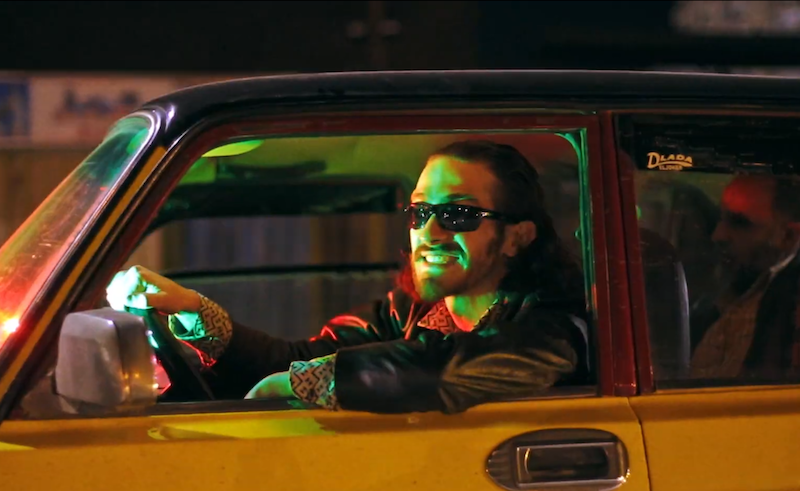 With his teenage years spent in Alexandria skateboarding around the city’s famed skate spots like Smouha Club, Faculty of Engineering and others, Colorado-based Egyptian rapper Ahmad Ghoneim aka 4N The Human developed a strong connection to his hometown and even featured in Ahmad Abdalla’s 2009 Microphone - a movie about Alexandria's then-unfolding underground music, arts and skateboarding scenes.

It was during Ghoneim’s skateboarding heyday that he met the soon to be director and editor Yassin Koptan, who would years later direct the rapper's first music video for ‘Papa Told Me’ made in collaboration with Kitchen Films and DROOGS. ‘Papa Told Me’ tells the ever so common story of how parents often have different routes planned out for their children, and how little they sometimes have of their children’s misdemeanors.

The music video was shot seven months ago in Ghoneim’s hometown, and was actually part of a labour intensive four-day shoot where three music videos were filmed for the rapper, with ‘Papa Told Me’ being the first to see the light. In fact the filming schedule was so tight to the point where they wrapped up the shoots three hours before Ahmad’s 4N’s flight back to the US.

Now five years into his rapping career, Ahmad’s starting grasp his sound and plant his feet in the local rap scene, as well as aiming to tap into the global market. “I hope I can continue to make music that resonates with the struggles and joys of today's youth.” - 4N told us. 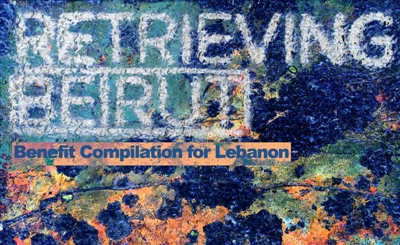 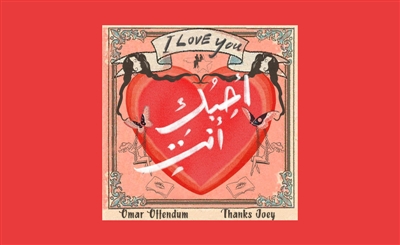