This is the soundtrack of an uprising. 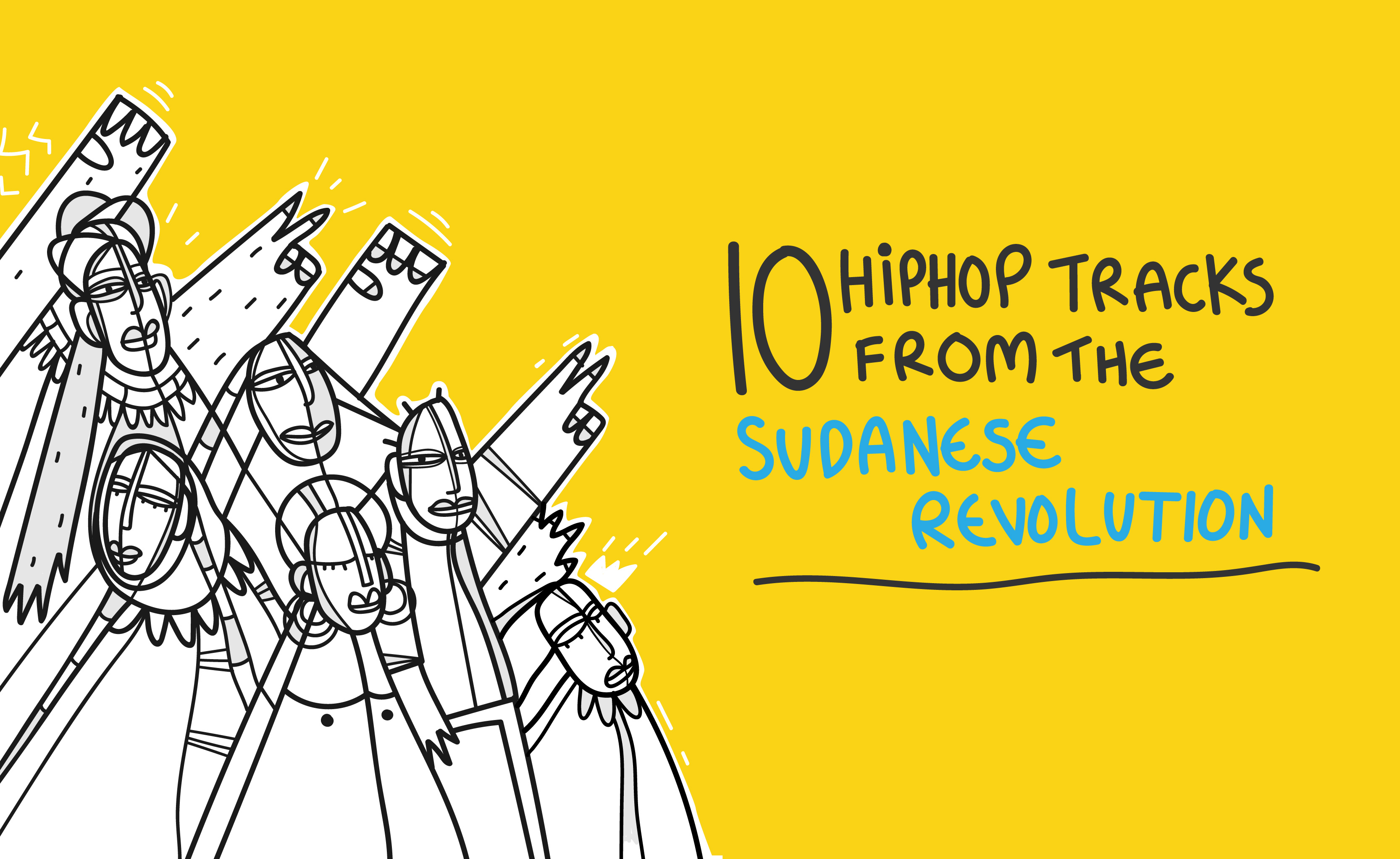 Sudan has, for the most part, been embroiled in conflict and instability since gaining independence from British and Egyptian co-rule in 1956. From two civil wars, to the imposition of Sharia law in 1983, to the Darfur catastrophe of 2003, it has become hard to dissociate the country and its people from their strife. On the other hand, a massive civil uprising has swept through the country and ushered in a change that it has desperately needed for decades, especially since the days of the Arab Spring have already departed.

As we’ve all witnessed before, movements of this scale and rawness always stir artists en mass to create and utilise their previously suppressed disciplines as an avenue of expression, of storytelling and of defiance. All the infrastructure supporting alternative music in Egypt and Tunisia today, for example, comes from a post-revolution arts renaissance that wouldn’t have taken place without the catharsis of the uprising itself.

Ever since the Sudanese protests started in December 2018, musicians, poets and visual artists have been slowly but steadily reinforcing the movement. When it comes to music, the majority of the output has been hip-hop in all its various forms including trap, which as far as anyone knows, was never the sub-genre to be associated with consciousness or even a cause. This phenomenon is an indicator of the country’s pride in its African identity, as well its unique juxtaposition as both an African and an Arab nation.

With that being said, we’ve managed to dig deep and compile 10 of the best uprising-related hip hop tracks from Sudanese artists both home-based and in diaspora. Most notably the likes of Flippter, 249TooDope, Ramey Dawoud and AKA Keyz.