We speak to the King Tut of hip-hop about his influences, how he got to where he is today, and how he’d like to be buried in a Pyramid.
by SceneNoise Team 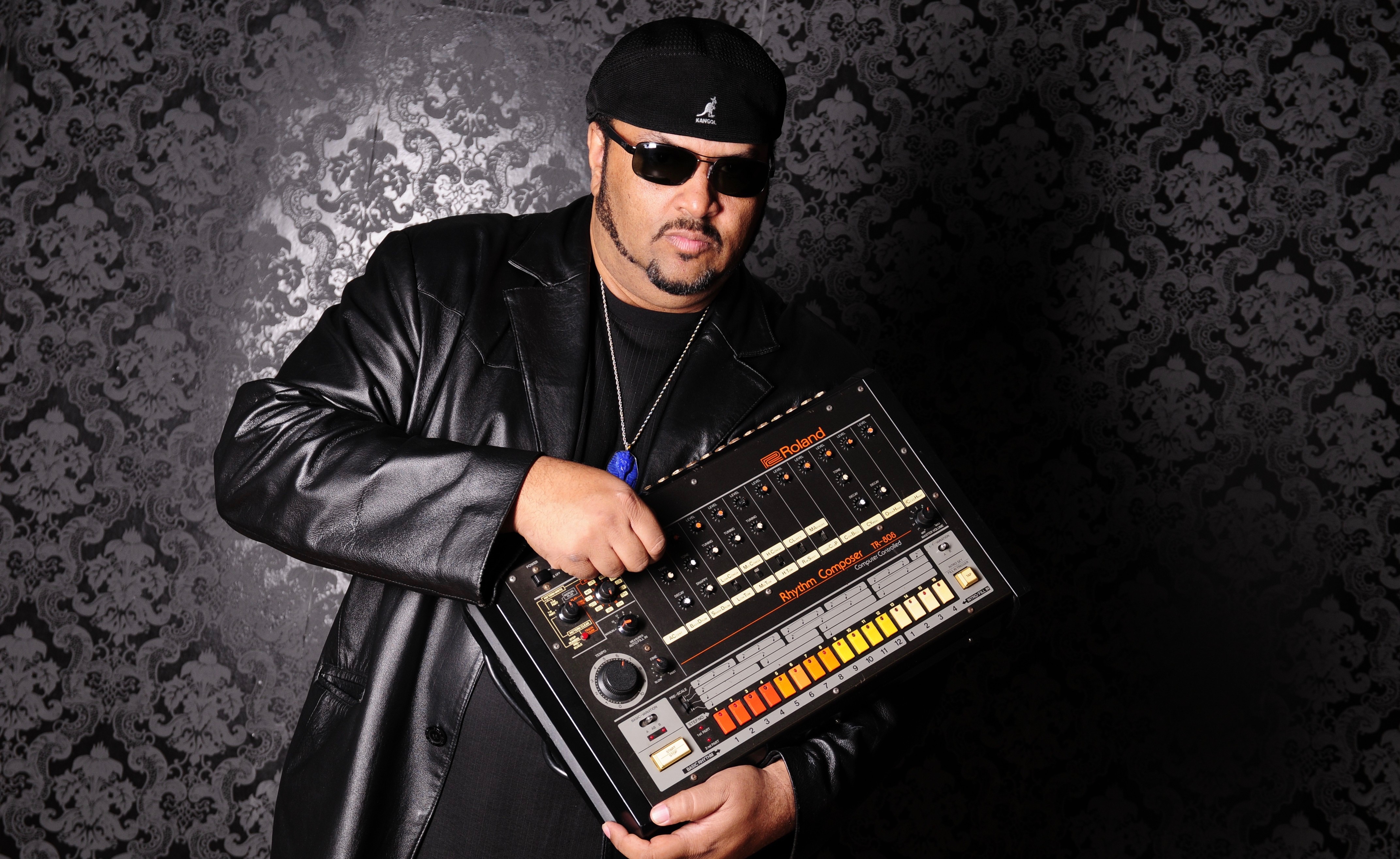 He's one of the forefathers of electronic music. A man that helped shape LA's rap scene in the early 80s. A Musician, vocalist, producer and DJ that was injecting a fair dose of throbbing 808 drums in his music way before it was cool, and way before Kanye did it. He made it in a time where a DJ was more of an entertainer who held the mic and offered a full show of playing his favorite music, scratching and mumbling.

For over three decades, Gregory Broussard embraced his love for Egypt, DJing and performing with his stage name Egyptian Lover throughout. He even started his own record label and called it Egyptian Empire Records. Yet, he never visited the country. We spoke to the King Tut of hip-hop about his influences, how he got to where he is today, and how he’d like to be buried in a Pyramid.

When did your obsession with Egypt begin and how did the name come about? Is there something specific that you love about Egypt?

When I was 12, I read about King Tut and dreamed of being a boy king who ran his own empire (hence Egyptian Empire Records). I absolutely loved all the things I read about Egypt. The Pyramids, the Sphinx, the Nile, the hieroglyphics, the art. I then wanted it to be a part of my name. The Lover part came from Rudolph Valentino (Italian silent film actor) who made The Sheik movie. Put those two together and you get Egyptian Lover.

Have you ever visited or performed in Egypt?

I’ve never been to Egypt but I’m planning a trip this year.

If you were to be mummified and laid to rest in a Pyramid tomb, which five items would you have buried with you for the after-life?

Who are the people that have inspired you across the years to create the sound you're known for today?

Kraftwerk and Prince. And many, many, many 80’s groups. Barkays, One way, Zapp , Con funk shun, Michael Jackson, Ebonee Webb - too many to name.

With over three decades in the business, how do you perceive DJs and the industry now, as well as the different sounds that have recently emerged?

I think it’s wonderful. No matter what you use now or back in the day, you’ll always have good DJs and bad DJs. Just rock the house no matter what you are using. Be the best you can be. There are so many tools to make you better today there is no excuse to be wack.

How have you seen the club culture evolve over the years?

It’s pretty much the same. The only thing now is people use their phones way too much. Put your phones away and dance. Enjoy your Life!

What makes the DJ a superstar now and back then when you first started?

Can you tell us about your most memorable set to date?

I was in Latvia and no one had a cell phone and the whole crowd (30,000) screamed for the 808. I absolutely loved it. Then they went to Bandcamp.com and bought my album. It was a dream come true.

How has your relationship with technology changed? Do you use more digital tools now?

I'm old school forever. Vinyl records and my 808 drum machine. I like the crowd to see me do what I do, see what made me who I am: tricks on two turntables like playing a record backwards and mixing like a pro.

A video of your Technics turntables went viral on the internet. What’s the story behind these turntables and the flashy gold Pharaonic decal?

I had them custom made as a gift to myself. They are beautiful.

Did any of the new analog drum machines steal the 808’s place in your studio?

Who from the young aspiring producers or DJs do you admire? Is there anyone that reminds you of yourself when you first started?

I haven’t seen anyone like me yet. But I’ve seen many talented people out there. All different and that’s how it is supposed to be.

What do you have planned for the future?