Abdel Halim Hafez and Warda never sounded so lit before. 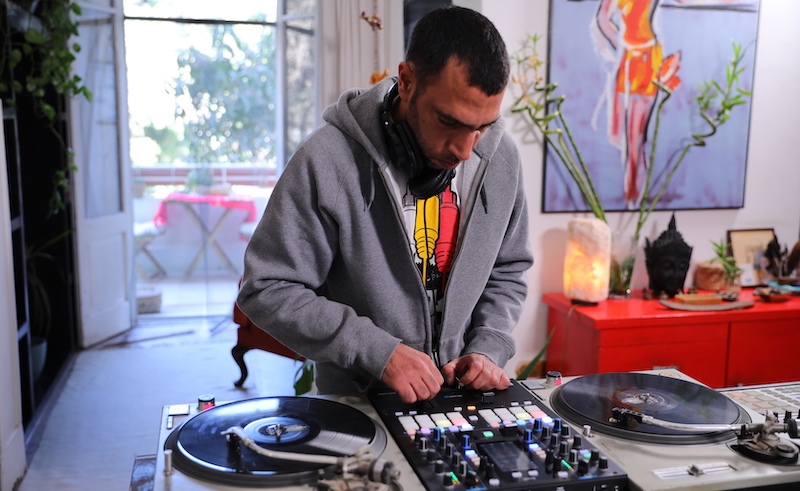 Born in France to Palestinian parents, Hicham Ibrahim moved to Jordan at age 12 where he grew up, influenced by his older siblings and friends taste in music. Listening to everything from Michael Jackson to Wu Tang and Public enemy, in 2000 he picked his first pair of turntables and from that point he went on to become one of the leading hip hop DJs in the Middle East under his alias Sotusura. Hicham has enjoyed stints in Beirut, Dubai and now Cairo. However with nearly two decades of DJing experience, Hicham has rarely released music, with only handful of beats produced for rappers ElFar3i and ElRass.