An introduction to Electronic music inspired by traditional instruments.
by SceneNoise Team 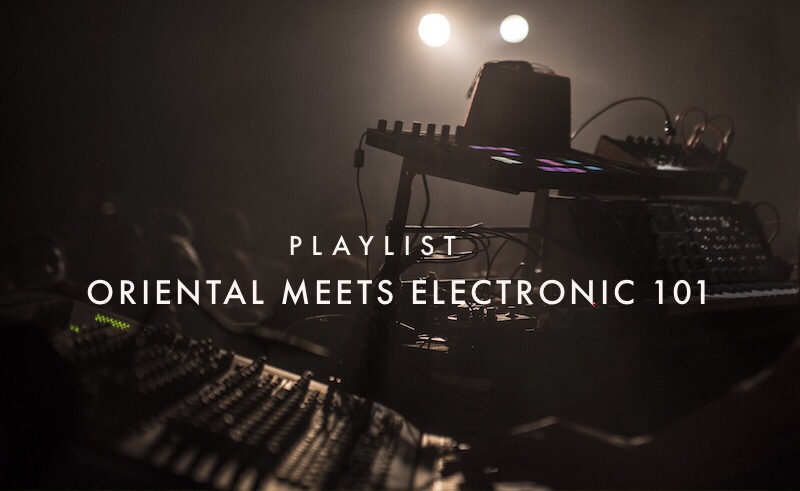 Music can be traced back to as old as civilizations aggregate. Pharaohs had their own, Ancient Greeks too, and so did Native Americans. Each and everyone of them had their own instruments and style that reflected the environment they live in. The same way our regional tribes play with instruments like semsemeya, nay, duf and others.

Years have passed and music has evolved drastically — forget wooden carved instruments and think metal housing with buttons and blinkers, that emit electronic sounds as you play. Many have embraced this technological advancement in music and helped in the rise of what’s called electronic music, while others kept doing the old organic way that was passed from father to son for centuries.

In the last decade we saw many artists incorporating traditional oriental sounds in their electronic music to add a magical feel it. Inspired by this year's Red Bull Music Jamhoureya, a project that sends out four electronic musicians every year to travel to four different cities in the corners of the country to jam with traditional musicians in order to create dialogue between old and new while also bringing novice sounds to life in the process, we decided to compile a Youtube playlist that contains the best selection of track that combine oriental and electronic sounds, so you better start digging.