The Egyptian Project: Perfecting the Mix Between Folkloric and Electronic 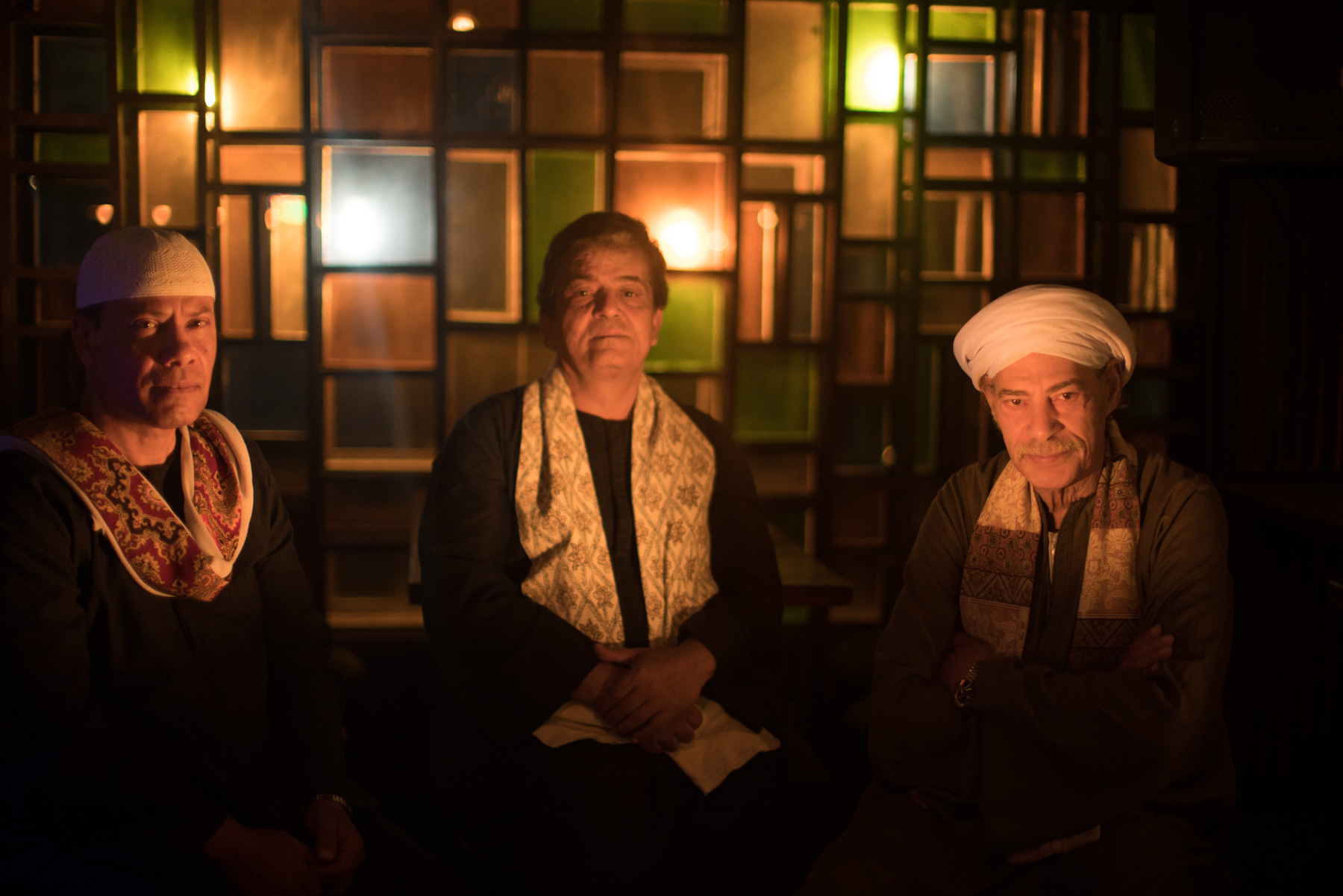 The Egyptian Project was formed in 2007 by Jérôme Ettinger as an effort to combine Egyptian musical instruments such as arghul, rababa, and kawla among other things with Western like beats and electronic music. The band is comprised of percussionist Ragab Sadek, violinist and vocalist Salama Metwally, and lead vocalist Sayed Emam.

The group’s eclectic sound is coupled with unique lyrics from Sayed, whereby the remarkable vocalist rarely sticks to the same lyrics every time he performs. The Egypt-based band’s performances are known to be captivating and interactive.

We sat down with the creative ensemble and discussed how they've reached their current sound, their relationship with their fans as well as future projects. Check out the interview below.