Scene Noise Teams up with Anghami to present our picks of the best rap songs to come out of the Middle East and North Africa in 2020.
by SceneNoise Team 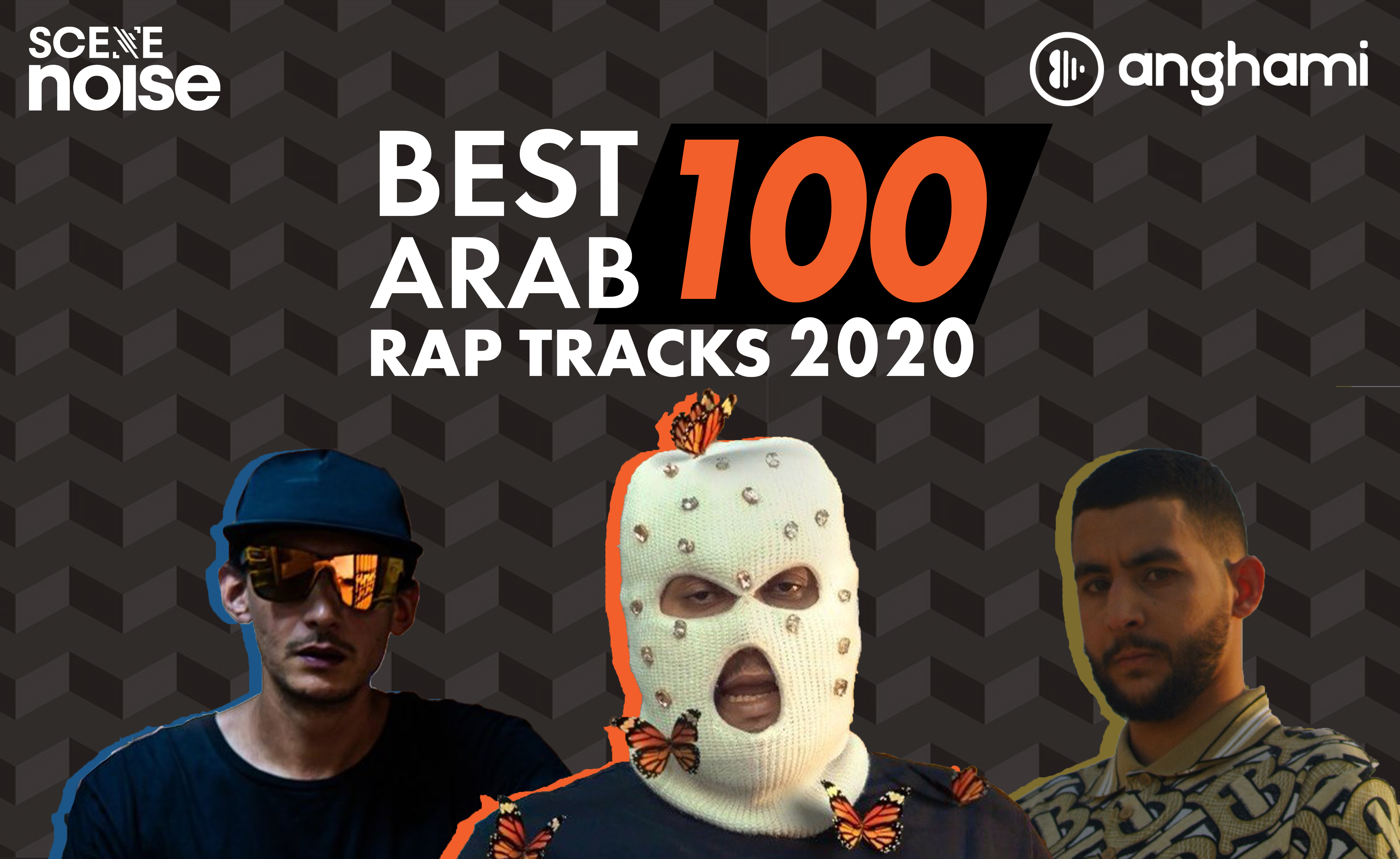 It’s no secret that the Middle Eastern/North African rap scene has taken off to cosmic heights over the past few years, with 2020 in particular contributing some of the most ambitious ventures into the genre we’ve seen yet from the region. Every other day it seems like fresh, young rap talents begin their first steps into the rap world, while established names have begun receiving much deserved recognition after years of hard work and dedication to the rap game. 2020 was also the year the rest of the world finally took notice of our fledgling rap scene, with major labels like UMG and Warner opening new regional headquarters and signing local rap artists onto their ever expanding rosters.

Here at Scene Noise, we’ve been following the local rap scene for nearly a decade, and in compiling this list we were reminded of how, just a few years ago, it was a challenge even locking down 30 or so solid rap tracks for our yearly roundups. Now, it seems like we’re neck deep in an ocean of rap with an ever expanding roster of excellent vocalists and producers giving it their all.

This year, we’ve partnered up with Anghami to curate our picks of the 100 best rap songs to emerge from the MENA region over the past year and it was no easy task, considering that 1,381 new rap tracks from MENA hit the streaming platform this year. To put that in perspective, that’s 5,757,538 hours of new Arab rap music in 2020 alone. Oh, and if there was any doubt about the growing impact of rap in the region, these new tracks racked up a whopping 126,283,639 plays.

Keep in mind that this is not a ranking, nor is this list based on commercial performance or number of plays (check out this article for those rankings). Rather, this subjective list represents our editorial picks of rap artists whose work stood out to us, from both industry veterans and newcomers alike.