Bachar Mar-Khalifé and the Musical Universe

Music is freedom.
by SceneNoise Team 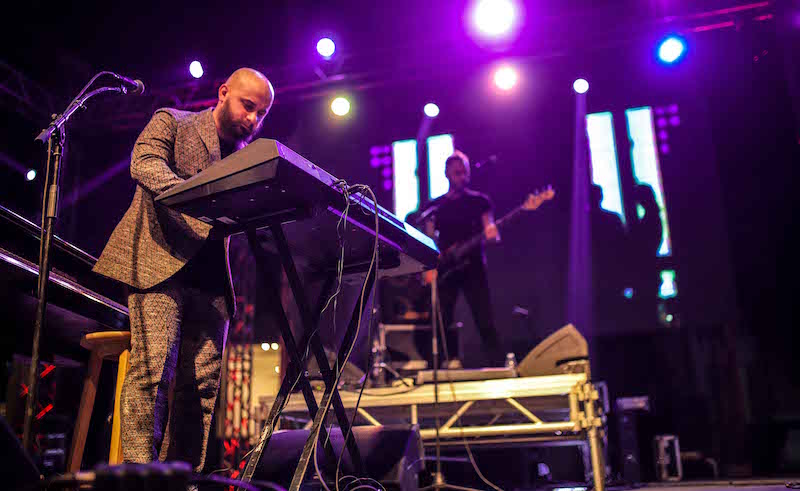 Bachar Mar-Khalifé sat down with SceneNoise before his D-CAF performance and discussed his musical influences, and what it’s like growing up in a musical family. Bachar is a Lebanese-French artist whose diverse musical interests extend from collaborating on jazz, electronic, and hip hop projects with several artists to taking on work with the Orchestre National de France and the Ensemble Intercontemporian. Bachar is a composer in addition to being a singer and an instrumentalist and has composed for several films, including Layla Fourje in 2013 and Fièvres in 2015. Bachar shares his belief about music and freedom with us. 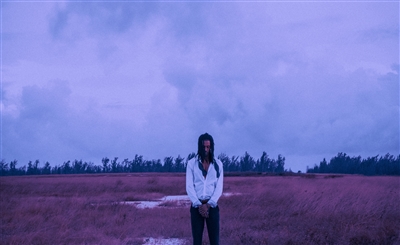