Historian and Middle Eastern scholar Andrew Simon’s new book ‘Media of the Masses’ is a weighty contribution to the research of audio and mass media’s historical significance in Egypt. 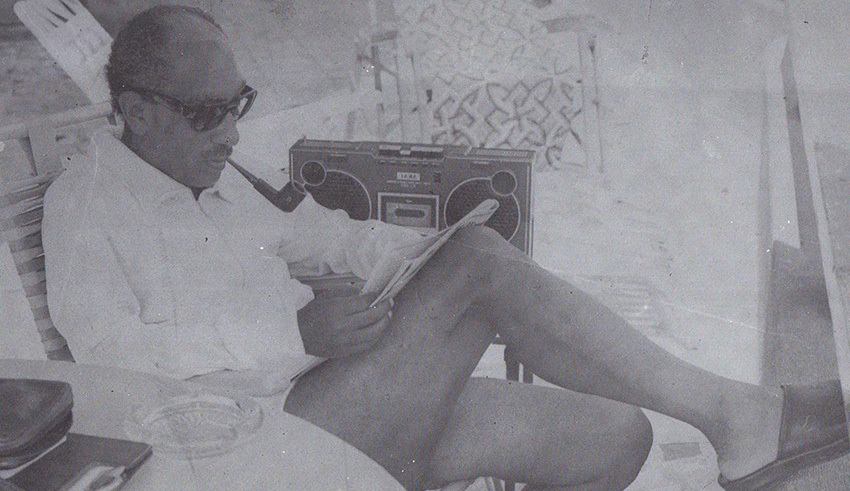 Mass media. A term we hear all the time. But what is its power? At the very least, it's the potential to reach a huge audience with a swipe of a few fingers, or the tap of a few buttons. That being said, for hundreds of years, mass media was not in the hands or control of the masses. Rather, it was only for the masses' consumption. Of course, this changed drastically during the 20th century, with the invention of the internet, where information is now available at the tips of our fingers. What was the equivalent of this omnipotence before this technological development? Well, Andrew Simon argues that it was the existence of cassettes that catapulted media forward.

In 1963, Philips introduced the first compact cassette player, though it was in the 1970’s that the device began to really experience more widespread waves in Egypt. Over the course of Sadat’s rule, the cassette player flourished and remained widespread and popular well into the later part of Mubarak’s rule in the 2000’s.

Simon was an Arabic student in Cairo during the late cassette era, and saw with his own eyes the fall of the  cassettes, and the fall of president Hosni Mubarak, the latter of which he witnessed first hand inEgypt's notorious revolution of January of 2011-- which also, incidentally, became the first step towards a larger journey into the sonic universe of Egypt.

Andrew Simon was blown away by the soundscape of 2011 and how important songs, hymns and slogans were for the writing of history and the winds of change. Since then, he has dedicated hours to exploring the history of the Egyptian soundscape. Other than diving into the history of cassette culture in Egypt, Simon also deals with important questions in ‘Media of the Masses’, such as how cultural history adds to our general understanding of history; how culture can challenge local authorities' efforts to monopolize the past in the present, and how cultural outputs like sound can help in capturing and further understanding the complexity  of people's sensory worlds.

The book also investigates Egypt's shadow archive, which Simon defines as "a constellation of visual, textual and audio materials that exists outside of the Egyptian National Archives". These materials are often found in private libraries and collections or are stumbled upon by chance -- for example, in a pile of personal ephemera at the Ezbekiya Wall in downtown Cairo.

The Book is built up like a classic record, with an A and B side, with each track or chapter revolving around a certain theme. The chapters vary in character and topic; from the general history and inner dynamics of the Egyptian cassette industry, to how the cassette empowered the public to challenge official statements from the government and the ever recurring topic of public decency, which was already a heated topic of discussion in the 80s.

In direct relation to the publication of this book, Andrew Simon will also digitalize and publish his own collection of Egyptian cassette tapes later this year, online for everyone to enjoy.

The book 'Media of the Masses' was published earlier this week through Stanford University Press and can be bought through there website here.

For a link to the official book flyer also containing a special 20% discount code on the book, click here.

The Regional Independent Record Labels You Need to Know About 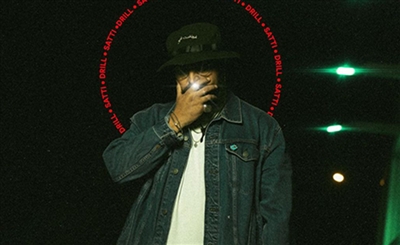 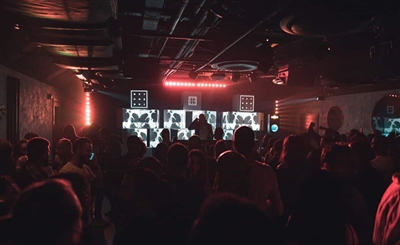 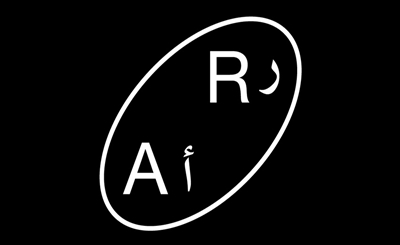