People might come and go but cities stay, with their arms wide open as a source of inspiration for dreamers, travelers, lovers and last but not least musicians. Whether it's in nostalgia, euphoria, in homage, disdain or connected to one intense experience, the experiences connected to the vibe of a certain city can be the source of inspiration for a lifetime displayed in music, lyrics, poetry or even books. 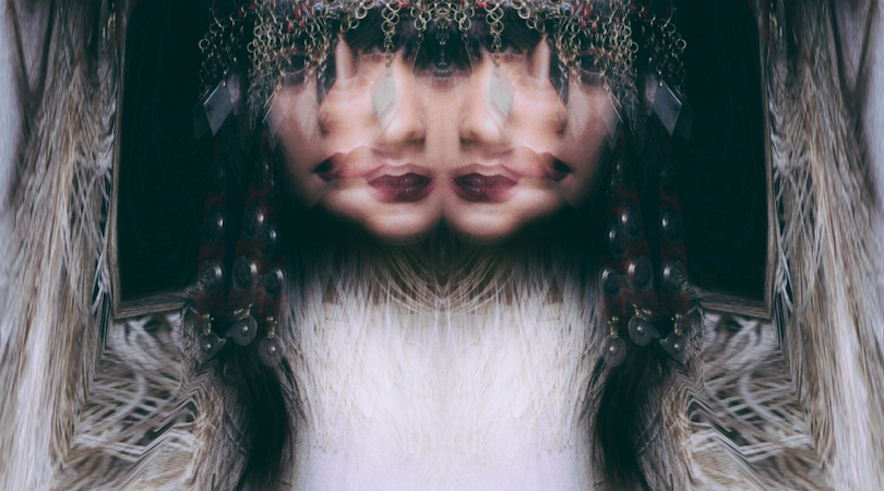 From Beirut to Cairo, Istanbul to Aleppo, these pieces are dark, melancholy and funky. Some even featuring traditional elements of Middle Eastern music. These artists take you on a journey through their impressions of these Middle Eastern metropolises with the following tracks.

The famed German DJ seems to have a thing for naming his tracks after cities, countries or even seas. Just take a look at ‘Aspen’, ‘York’, ‘Young Alaska’, ‘Baltic Sea’ or in our case ‘Beirut’. The track was released in 2014 on his own label 'Ki Records' and Christian Löffler here does what describes his style the most - a combination of melancholy with euphoria. In this way, the circle is complete because that definitely sounds like Beirut.

A low-slung funk haze track that refers to Egypt’s loud and busy capital by the British disco/funk/house producer Voodoo Whiskey. It was featured on DJ Butchers’ re-edit label Chopshop in 2014 and let’s put it this way, this house track provides us with a fancy means to drown out the din of Cairo’s traffic for a bit.

Paris-based artist OUSKA actually states that he was inspired to work on this record after he visited Istanbul in 2016. He took the beat from an unknown Turkish classic he found and the outcome is a calm, rhythmic track with almost hypnotic vocals, sampled from that song.

Crystal clear vocals on an experimental track that gets under your skin with its dark, disarming atmosphere. The Syrian-Armenian-American composer’s release is actually dedicated to the war-torn city of Aleppo. K Á R R Y N, who calls herself a “visual composer”, used to spend her childhood summers in the Syrian city and self-released her debut album Quanta 1 last year. For the now LA-based artist, the track is “an experimental electronic exorcism of childhood memories in that city”. The artists even released a video full of home video footage in homage to the Syrian city, with images that leave you trembling when you imagine that the exact same places now sit in rubble.

Last but not least is another track dedicated to Lebanon’s capital. This time contributed by Hello Psychaleppo!, a project that aims to fuse Arabic traditional music with electronic music. His music, dubbed “electro-tarab,” release features traditional Arab vocals, Bedouin mawal style to be specific, with electronic solos and traditional “old school” arrangements, smoothly combining the old with the new.