Despite the COVID-19 lockdown, an incredible array of independently produced music videos have emerged from MENA artists.
by SceneNoise Team 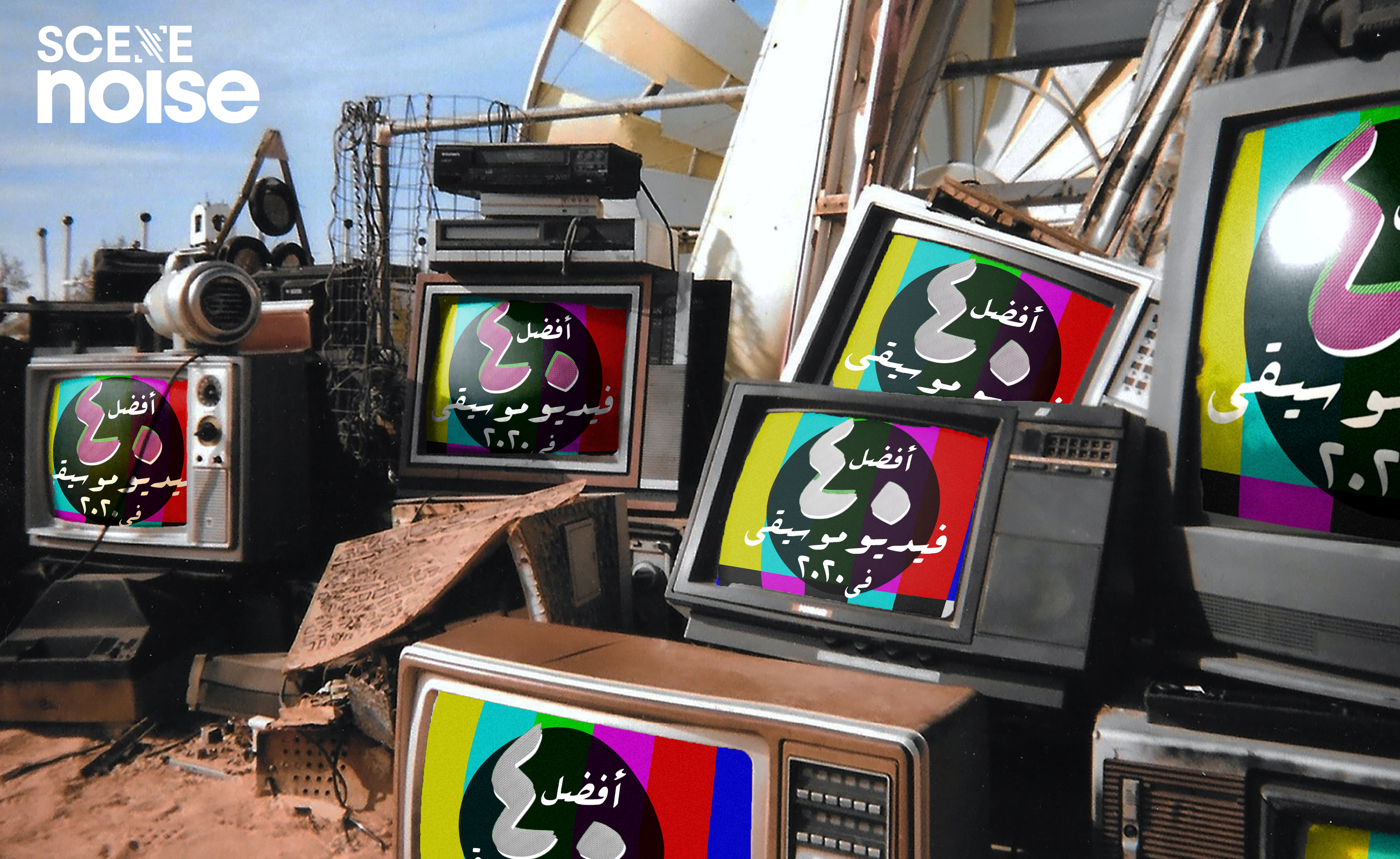 Since the dawn of MTV in the early 80s, music videos became an essential means of artistic expression for artists wanting to expand on their music. As the 2000s came along, amidst the rise of YouTube, music videos also began to become essential streams of revenue for independent artists, with some able to make a living off of streaming numbers alone. While it's taken a few years, artists across the Middle East have picked up on this, with the rap scene in particular embracing YouTube as it’s primary (and most lucrative) distribution platform.

2020 has seen some truly staggering music videos come out of artists from the MENA region and diaspora, not only serving testament to the ambitious creative drive of the musicians and artists themselves, but also helping highlight and uplift some of the talented teams of independent producers, videographers, gaffers, editors, animators, costume designers and set designers who are essential to making these videos possible.

Music videos have allowed the development of a friendly competition between these independent artists, and in distancing themselves from the high-stakes, high-budget worlds of TV and film, it has given them a degree of creative freedom and a truly open creative outlet unmatched by most other corners of the video-entertainment industry.

Narrowing down a list of the standout music videos released this year is no easy feat, as amidst COVID-19 lockdown, a near endless stream of video content seems to have made its way online. So without further ado, in no particular order, here are our picks for the 40 favorite music videos of 2020.

Pomme Rouge - Not A Gizzmo

Kid Fourteen - No Body Came, No Body Wants To

Sossaliza - On A Tout Perdu

Layers of concrete from Abdullah Sharw on Vimeo.