12 Moroccan Rappers on Top of the Game

Dominating on-the-field and in the studio, Morocco has laid claim to some of the best rap coming out of North Africa over the last few years. We highlight the rappers making waves. 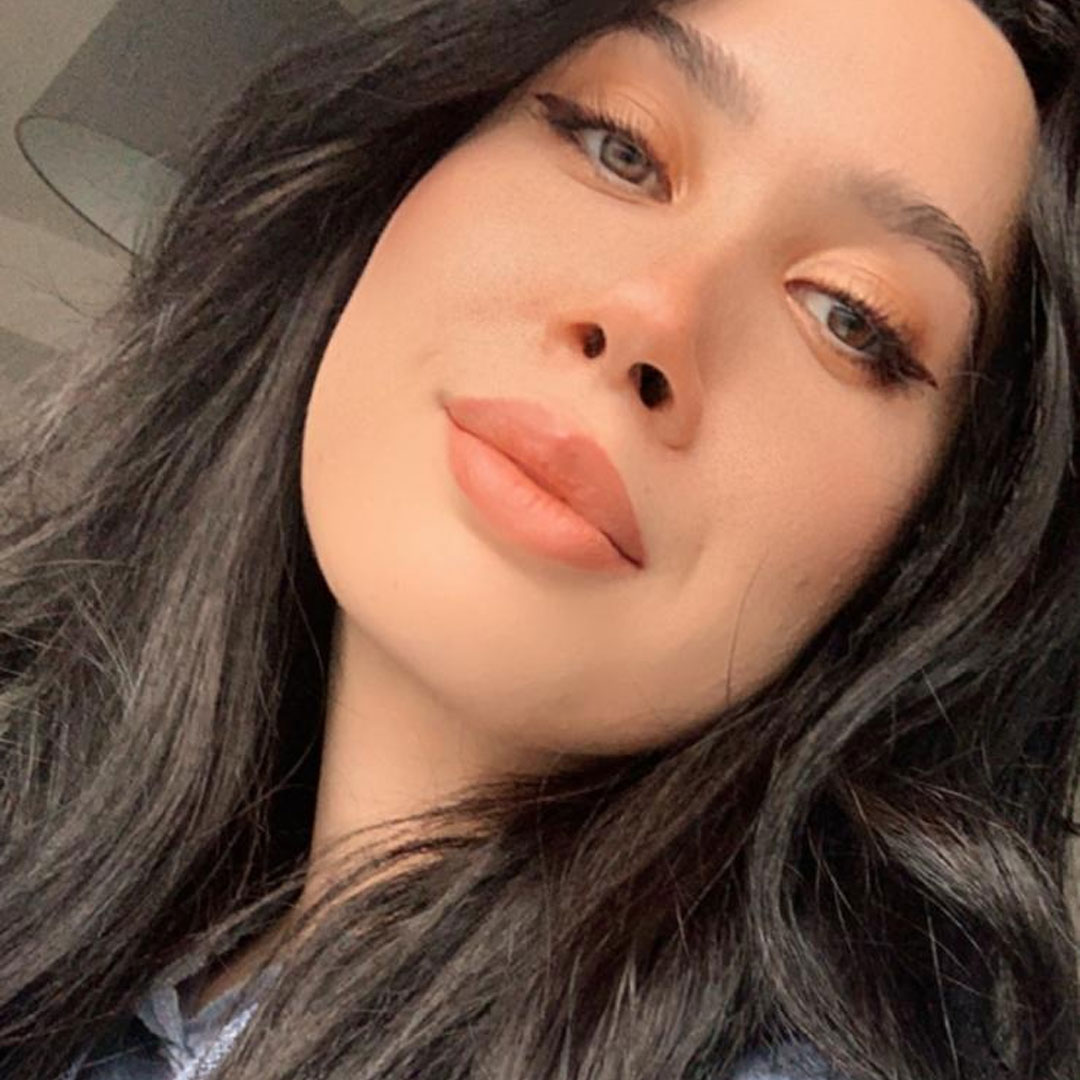 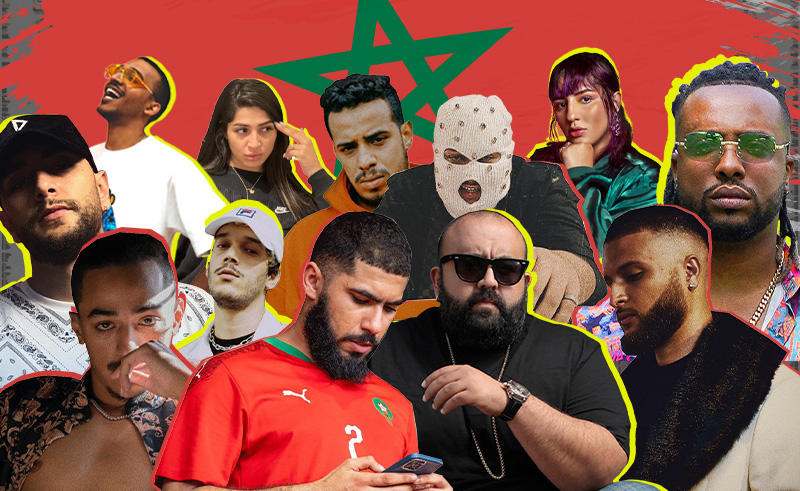 Consistently paving paths for their ferocious melodic voice to flourish, the cultural upheaval instigated through their incredible presence during the 2022 FIFA World Cup is a mere glimpse into what Morocco has to offer. In a scene overly saturated with rappers from across the region, the country’s leading artists have sliced through the haze to pioneer a sound that is both true to them and the cities that birthed them. Catalysing a new wave of experimental music in the process, this compiled list of power-house artists showcases people who continuously utilise rap as a means of expression while staying on top of their rap game (pun intended).

A Moroccan rapper of Cameroonian descent, Tagne released his first single, ‘BLAN’ in 2017, which catapulted him to YouTube stardom. The rapper has since released multiple singles and albums, including ‘Moroccan Dream’ and ‘Jackpot’.

With no digital footprint in sight - beyond his musical presence - Snor’s anonymity precedes him. Better known for his eerie take on trap music, the artist’s reverberated vocals, especially throughout his post-hiatus single ‘HKAYA’, established him as a mysterious force to be reckoned with.

The 23-year-old rapper on the rise followed in his successful sibling’s footsteps (Small X) and released an instant YouTube hit, ‘3310’. The young rapper’s debut album ‘Black Rose’ features a plethora of artists, including, Lacrim, Laylow, Xcep and Youv Dee and is interspersed with lyrical ebbs and flow that work to mimic a tumultuous love affair.

Having worked alongside Italian singer Sfera Ebbasata and Japanese American DJ Steve Aoki, 7ari is the Moroccan rapper making international strides. Whilst the national team are sprawling across Qatari football arenas in pursuit of personal and nationwide progress, 7ari is tearing through westerns airwaves with singles like ‘3AYM’, ‘hasta la vista’ and his most recent release, ‘Ken Sasaki’.

Issam Harris - better known as Issam - is a Casablanca-born songwriter and trap artist who garnered regional fame post releasing a single dubbed ‘Trap Beldi’ in 2018. Reaching over 10 million views, the track - delivered in traditional Arabic vernacular Darija - propelled the rapper to create cultural tracks that withstand the test of time.

Taha Fahssi, better known as El Grande Toto, is a trilingual artist merging Darija, French and English to construct a sound devoted to his origins. After releasing multiple independent mixtapes - such as CAMÉLÉON and BNJ City Block - El Grande Toto went on to be featured on TikTok's famous track ‘love nwantinti’; a move that landed him amongst Spotify’s most streamed MENA artists list in 2021.

Creating music that closely tethers itself to his country’s rich heritage, Anfa Rose (a name inspired by the ancient city his father is from) is a multidisciplinary artist whose music serves as a microcosmic representation of Morocco. With his singles like ‘Fuego’, ‘I’m Good’ and ‘SILK ROAD’, Anfa Rose’s sonically dark melodies act as the perfect backdrop to his intimate lyrics.

With raw and evocative stylistics, Don Bigg’s tracks tackle themes pertaining to Morocco’s urban youth. Beginning his musical career at the tender age of 14, the rapper travelled through 4 separate rap bands before flying solo and releasing his debut album ‘Mgharba ' tal Mout’ (Moroccans Til We Die) in 2006.

Diving into the world of eclectic artist Draganov is akin to tuning down famed, overproduced tracks and succumbing to a world embellished with real-life sentiments. His most recent release, ‘FORSSA’ - interspersed with French and English pop culture references - unabashedly dives into wicked themes of love and betrayal.

Working under the moniker Khtek, Moroccan rapper Houda Abouz was one of the freshest new sounds to hit the hip-hop scene since 2020. Stand-out tracks include ‘Ftila’, ‘Kick Off’, and her collaboration with Tagne and Stormy on the track ‘Fratello’. Khtek’s style is entirely her own as she seamlessly switches between Moroccan Arabic dialects, French and English. In recent years, she’s been amping up the frequency of her live performances with shows across the region.

Slicing through the male-dominated industry, Morocco’s ILY launched her career through a meme meant to dislodge industry giants. ILY later went on to make a name for herself with emotional tracks such as ‘Baba’ - a song written challenging the nepotism rumours enshrouding her - and ‘Illuminati’, a track unravelling anger in all its forms.

Known for releasing politically-charged music, Stormy the rapper and hip hop recording artist is best known for his tracks ‘Tchin Tchin’ and ‘Layli’. Despite multiple heated fall-outs, Stormy continues to cut through the censorship and release music that both actualises him and his Moroccan fan base.

Youssef Kekhia Invites Us In With Heartfelt Ballad ‘Daw Zalam’ 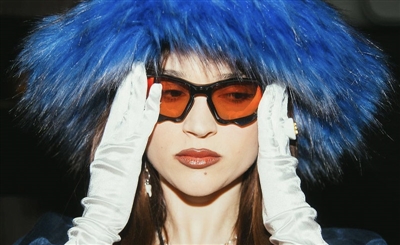