Tania Saleh is a Lebanese singer/songwriter/visual artist and one of the most respected alternative artists in the region. Her lyrics mirror the reality of the Lebanese/Arab social and political turmoil. Since her early debut in 1990, she has experimented with various musical genres, which has resulted in a fresh and original mix of Lebanese tarab, mawwal and dabke flavored with folk, alternative rock, bossa nova and jazz. Her visual style also helped to create a unique artistic image that made her stand out from the clutter of the mainstream Arabic music scene. 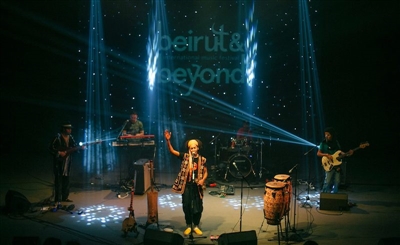 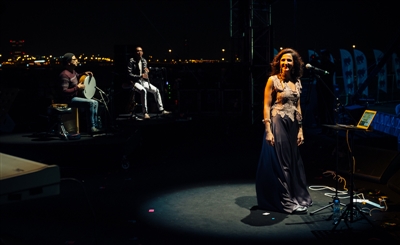 Tania Saleh and Finding Truth in the Arab Streets 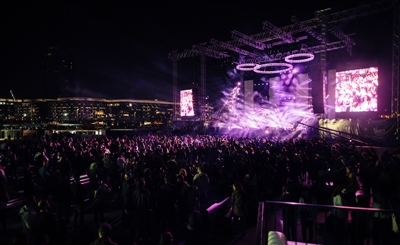 WASLA Festival: The Musical Connection of the Middle East 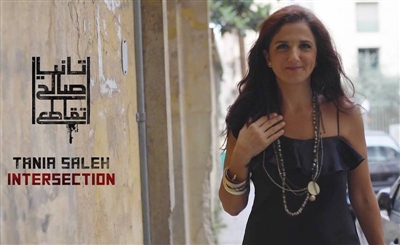 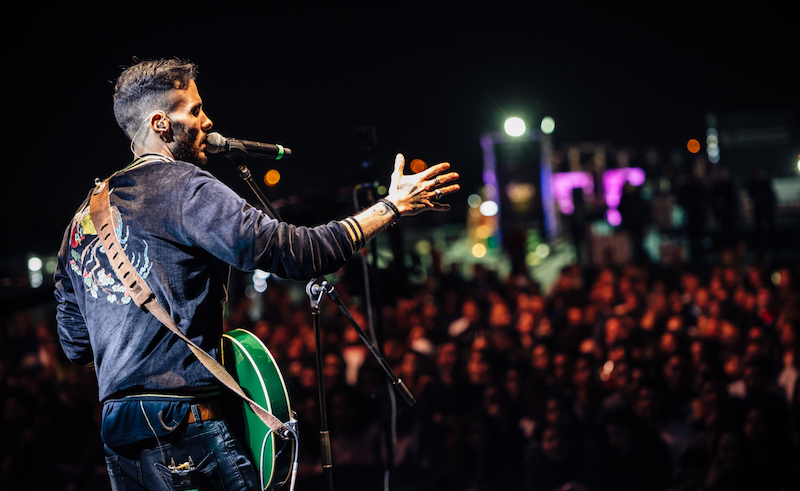