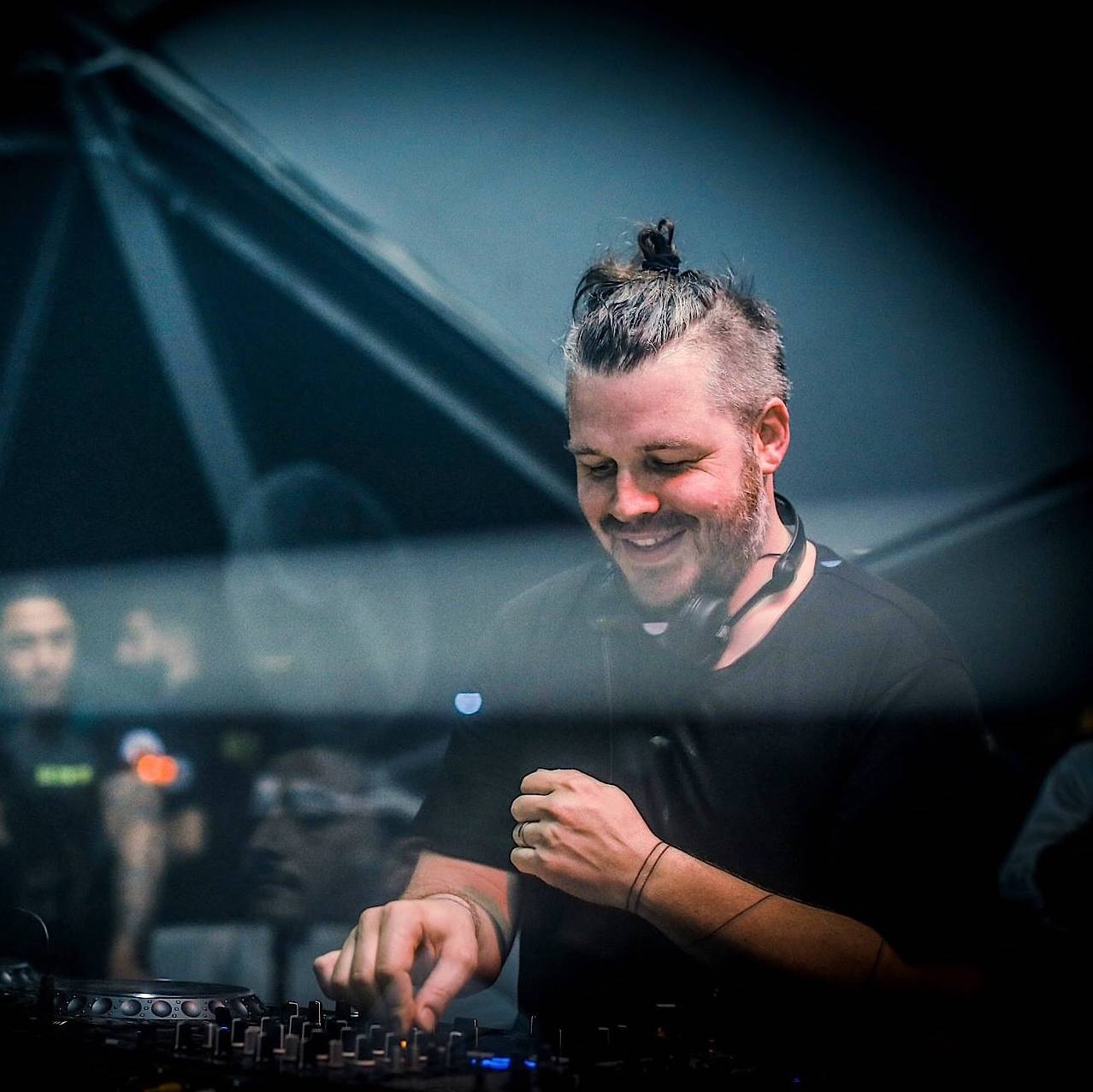 He's been pretty notorious on the streets of Beirut ever since he left his hometown. DJ Romax Maurer from Amsterdam, better known as Romax aka Kid Bliss, has stenciled his name in bold letters in the Lebanese capital's emerging underground scene. For the nine years past Romax has turned the tables at many infamous clubs in Beirut. And he's held long-standing residencies at some of the city's most socially unacceptable parties. 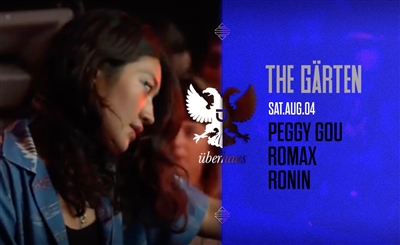 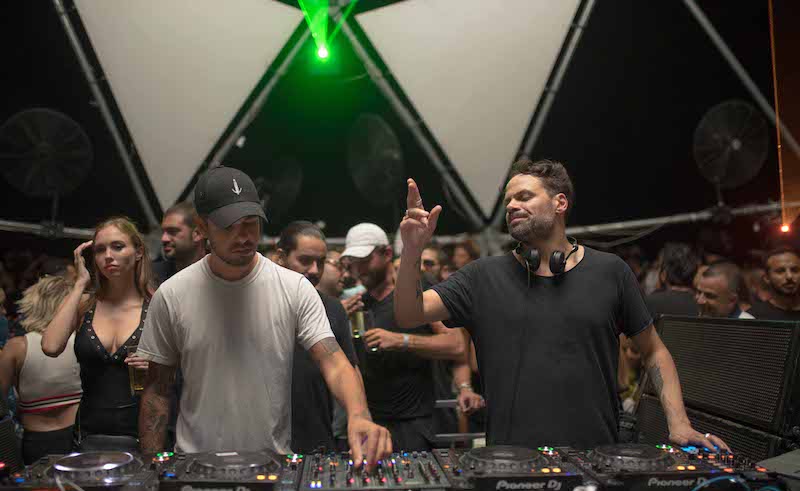