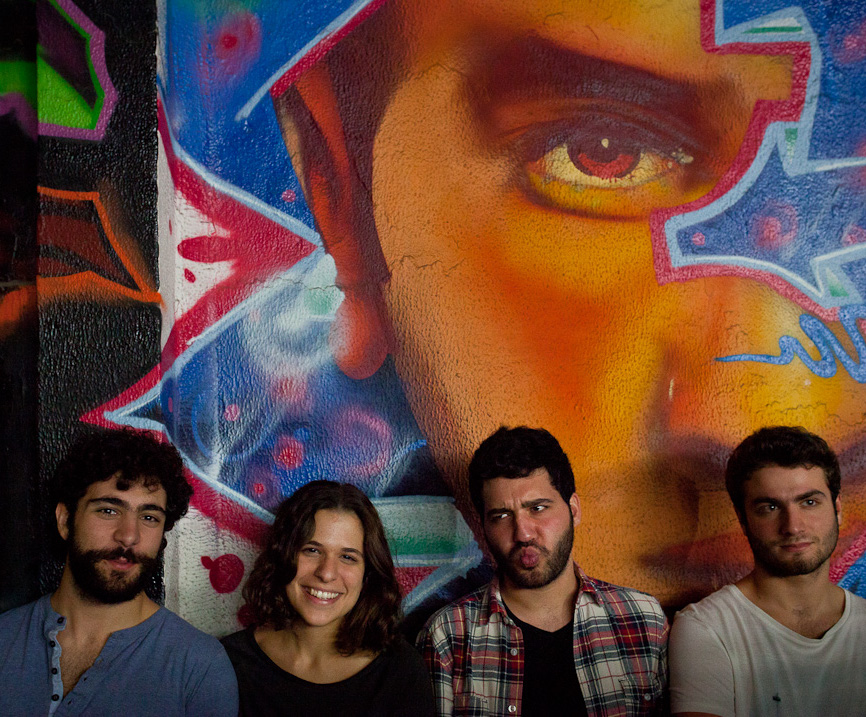 Postcards are dream pop made in Beirut. Founded in 2012, their music is defined by introverted lyrics, airy vocals and music similar to soundscapes. In 2018 the band released their fourth release and debut album 'I'll be here in the morning' on Ruptured/T3 Recrods/Cardo Records produced by Fadi Tabbal of Tunefork Studios. The latest and most grown-up project of the band  deals with the struggles of a young woman caught between hope and disillusionment. The quartet regularly tours in Europe and the Middle East and had the honour of opening for international headliners like Beirut and Angus and Julia Stone yet. 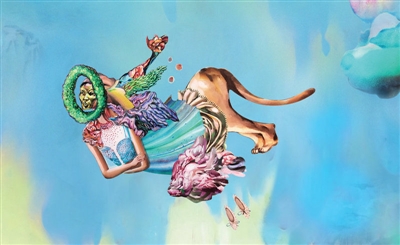 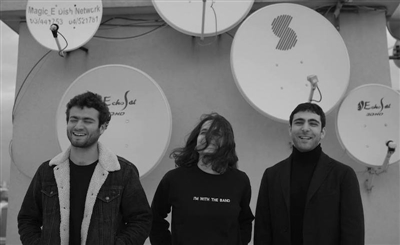 Postcards Bring Dream Pop from Beirut to the World