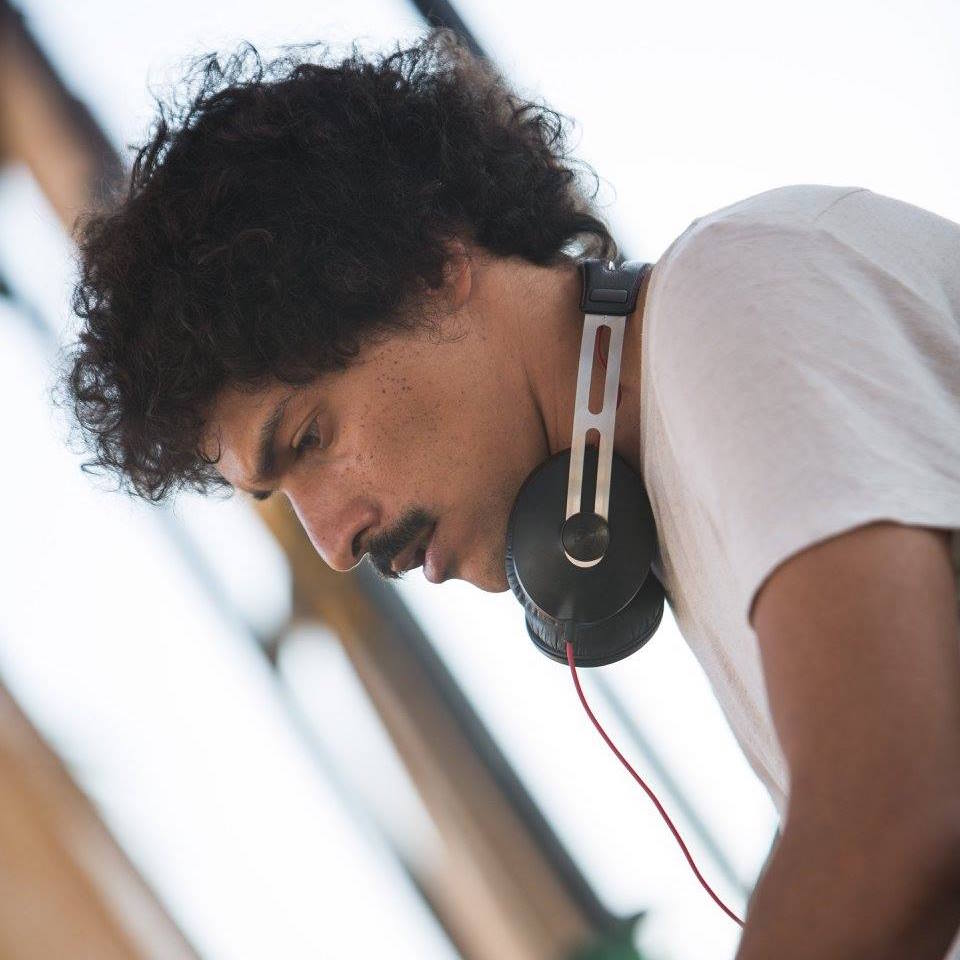 A music collector since his childhood in Saudi Arabia, he started putting together mixtapes using old gear early on. 2006 saw Ibrahim Owais start spinning funk, hip-hop and soul at house parties around Amman. A couple of years later, he was playing at different self-organized parties in smaller, older clubs in the city, where his musical arsenal gained a reputation of its own. He took a break from playing live sets for a number years to focus on his job and work as a designer, but this didn’t stop him from making playlists. During a trip to Germany Owais discovered that his playlists were being played in Berlin. He’s currently traveling between Germany, India and Jordan, playing at a variety spaces, and involved in different musical projects. 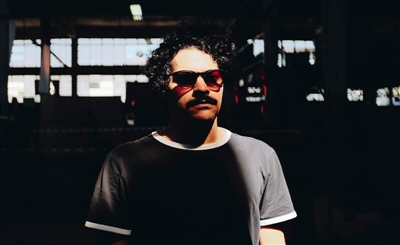 O-wais: In Pursuit of Talent From Wadi Rum to Berlin 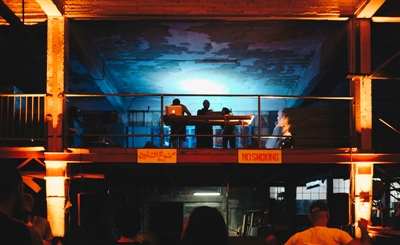 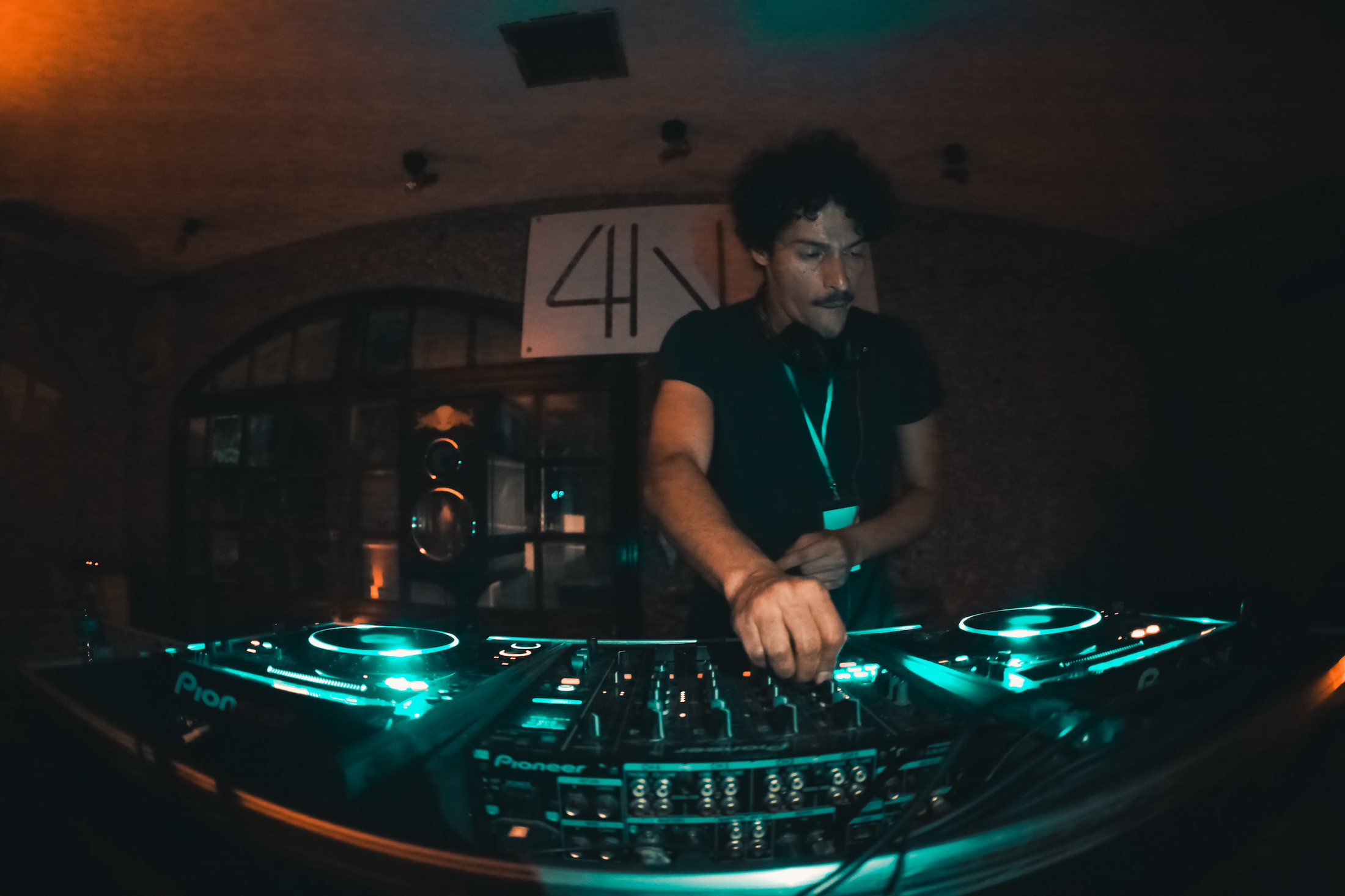