A DJ from the age of 10, Ahmad Ajam – re-arranged to form his DJ name maDJam – started rocking school parties and quickly progressed through the local scene to become an industry leader in Lebanon. His ‘Club Frequency’ show has been airing weekly on cult station Mix FM in Lebanon since 2000, while he’s also presented and recorded his own in-flight radio show for Emirates airline. He was an instrumental part in the growth of Beirut and Dubai’s club scene at the turn of the millennium. He was one of the residents at Peppermint Dubai, the first house party to properly break into the city, DJing before and after industry titans like Carl Cox, Sasha, Digweed and many more to thousands on a weekly basis. Back in Beirut, he helped curate the Smirnoff Nightlife Exchange Project and played virtually every club and bar worth their weight in tequila. 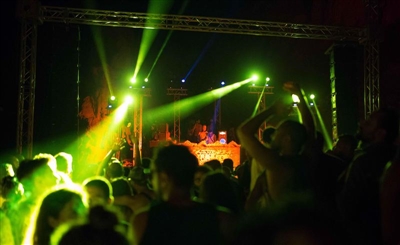 Chill O’posite: Here’s The Full Rundown On Everything Happening At The Festival This Year 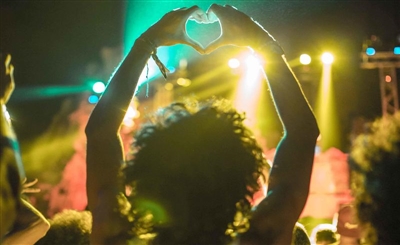 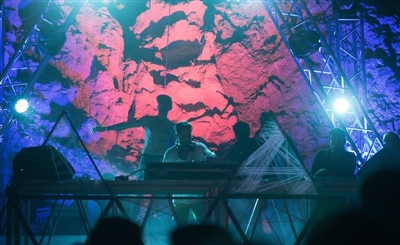 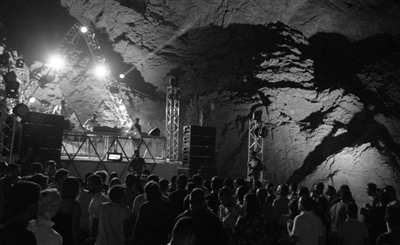 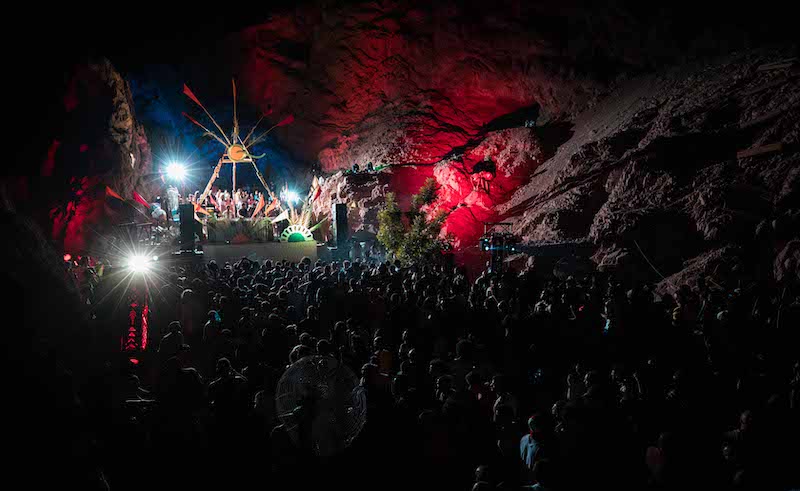