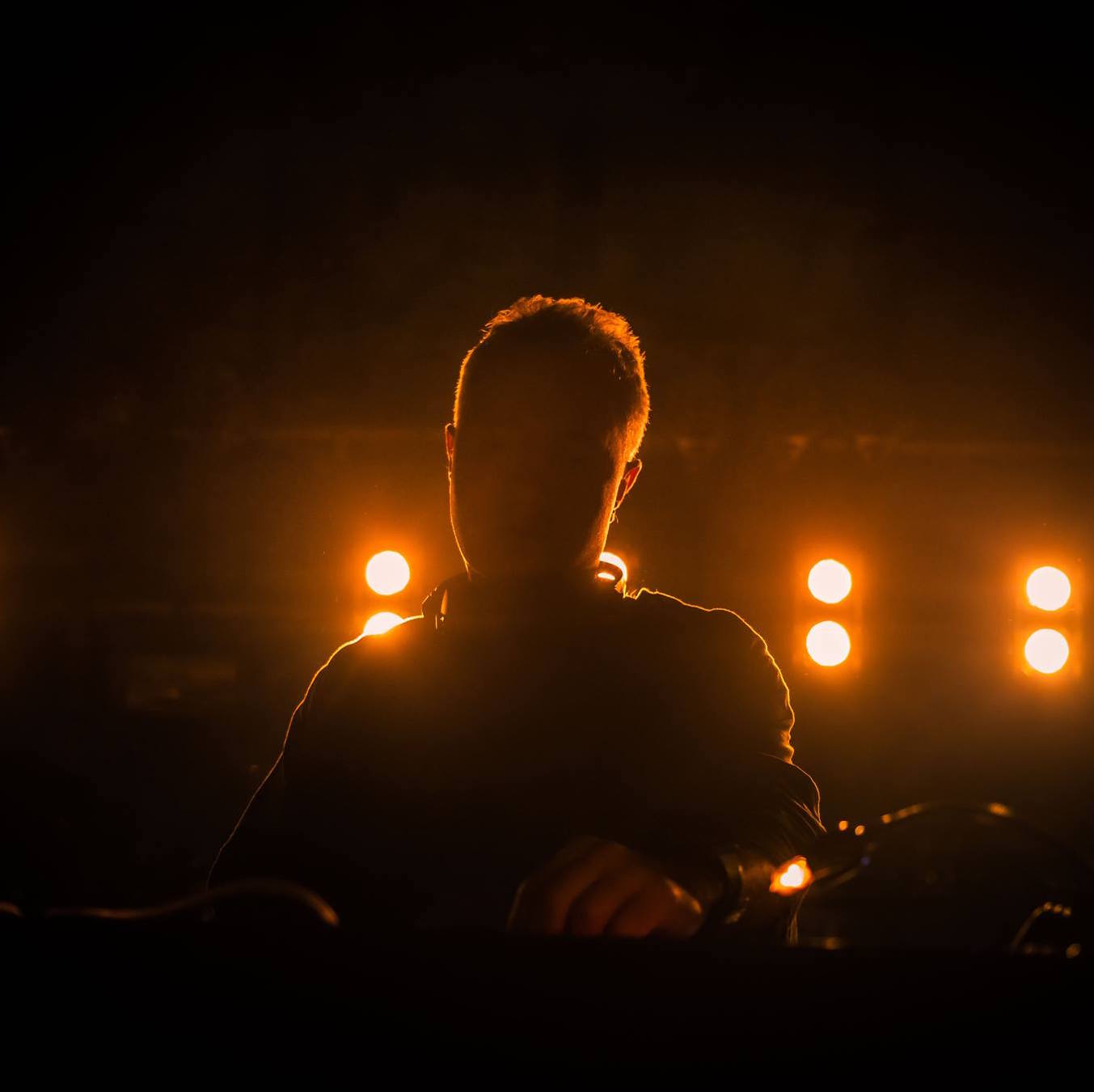 Having watched Music Television once, he decides to become a rock star. And so Jade sets forth to form a band. Much to his and everyone’s surprise, his band Blend becomes the first in the Middle East ever to be signed to a major record label. By that time Lebanon’s emerging dance music scene came to his attention and he decides to take up DJing. Shortly after, he’s throwing underground parties around Beirut, starting a radio show and opening his own club “The Basement”. As he continued to set the standards for Lebanese nightlife, his career thrived taking him on tours that passed through Moscow, Morocco and Berlin, particularly Sisyphos where his sets have been widely received and applauded. His releases were picked up by prominent labels like Presslab and Great Stuff. And as he continues to set the bar high for the scene he’s managed to maintain a busy touring schedule both as a solo artist and through his numerous side projects which include; Robert Polson and audio/visual project - The Middle Beast. 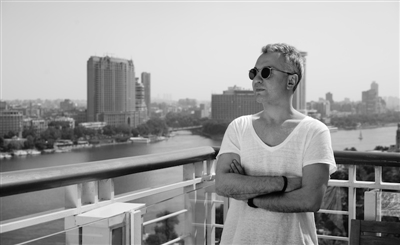 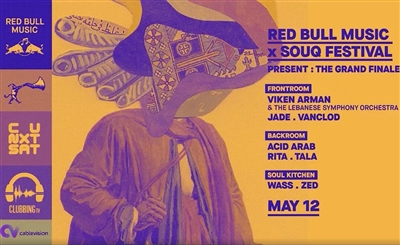 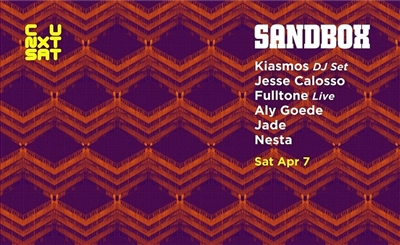 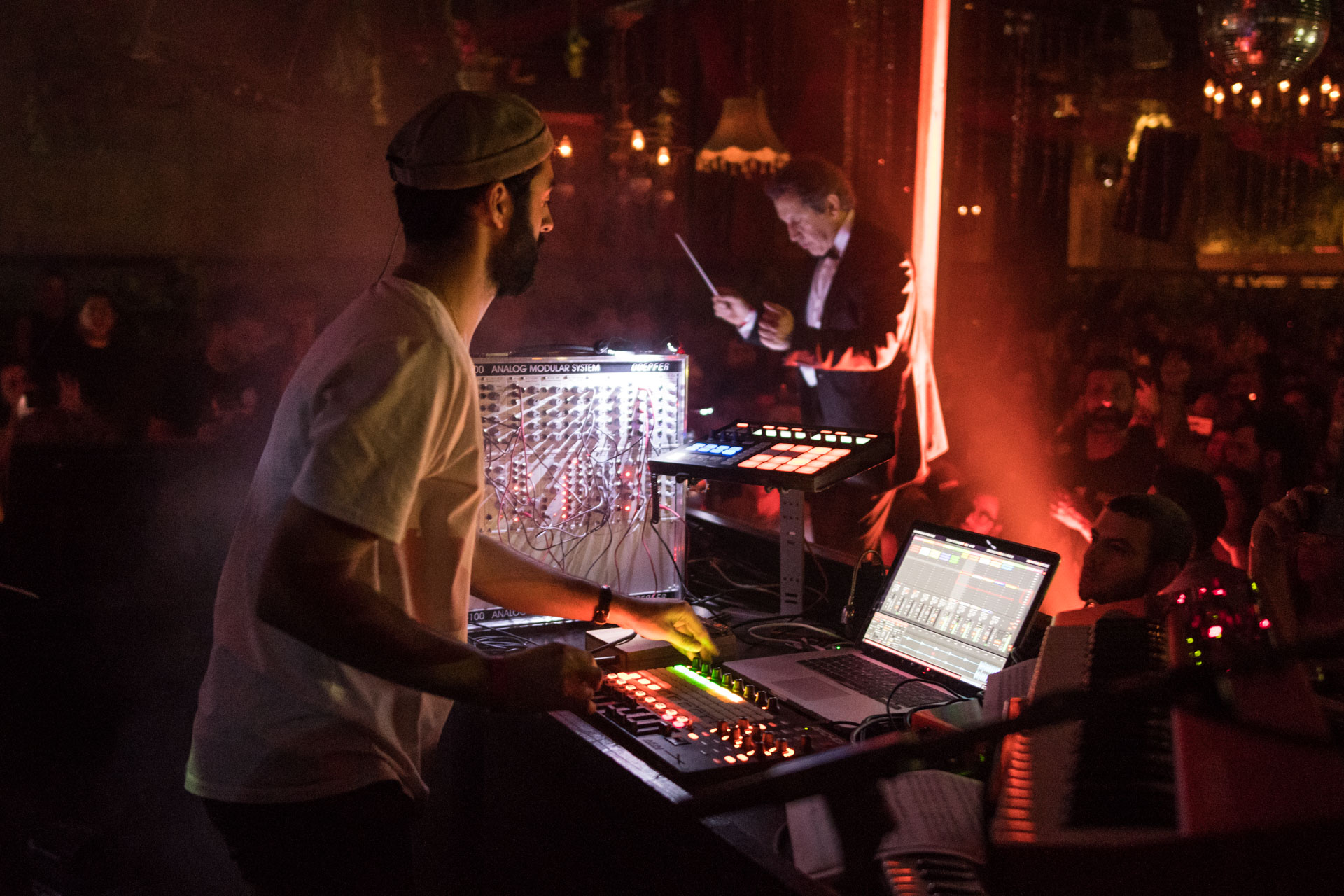 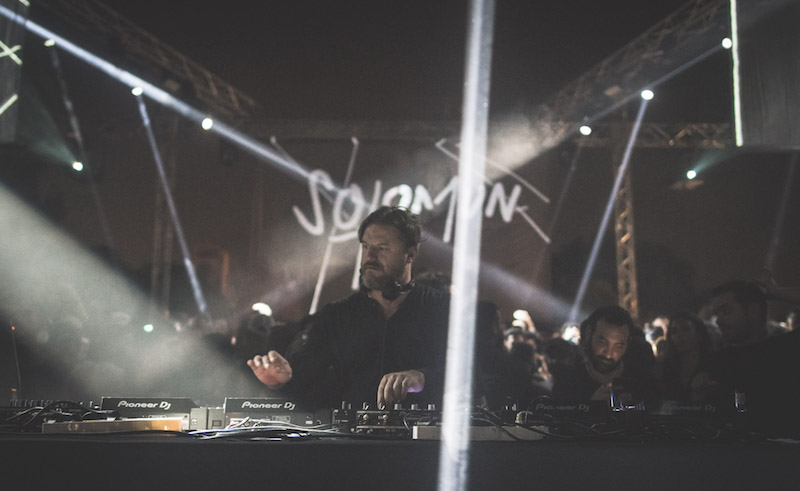 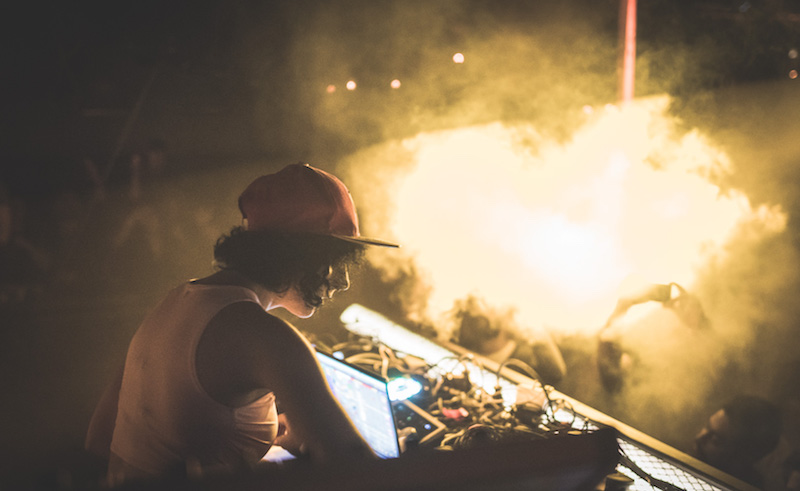