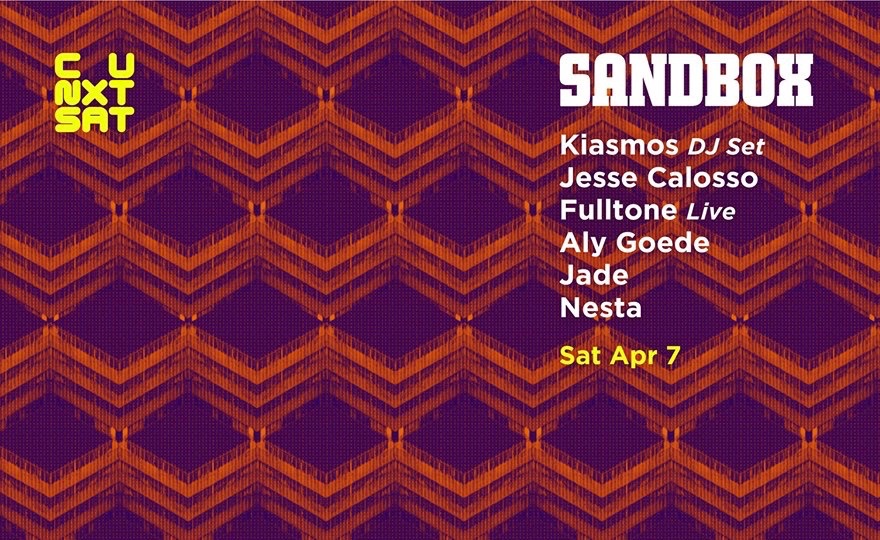 As the region’s hottest festival Sandbox approaches, credit must be given to the Nacelle team who have put a lot of work into the lead up to the festival. They were able to provide a line-up that includes some of the most influential artists who helped shape the modern electronic music sound, such as Chaos in the CBD, Mall Grab, and Peggy Gou to name a few. Nacelle has also started releasing a series of sets called "The Road To Sandbox" sponsoring the soundtrack of your 6-hour drive to Gouna (or one hour flight) prepared by wonder boy, Gahallah, whose name has conquered the local scene and oriental house honcho, Ouzo. Misty is preparing the next set which we can’t wait to hear. The road to Sandbox obviously ends at Gouna, but where does it begin? The answer isn’t Cairo, it’s Beirut!

On April 7th, Nacelle will be taking over the main room of Beirut’s leading electronic music club, The Grand Factory. The Sandbox showcase will feature two Egyptian DJs, Aly Goede and the oriental house virtuoso Fulltone. Joining them behind the decks will be Jade, owner of The Grand Factory, and ecstatic Icelandic duo Kiasmos. The Reunion room will be taken over by New York based Jesse Calosso and local talent Nesta, whose name can be seen in the lineups of Berlin’s top clubs KaterBlau and Sisyphos.

We’re looking forward to this one given that this is the first collaboration we see between two promoters in the region.

Pre-sale tickets grant you a limited edition "The Grand Factory Triple CD Anniversary Box," and a chance to win a trip to Gouna with access to Sandbox for two.

Pass by to play in Beirut’s little Sandbox. 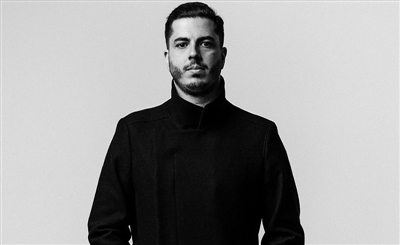 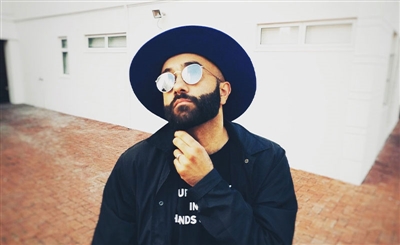 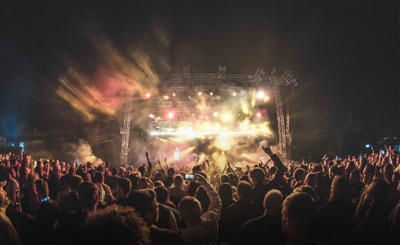 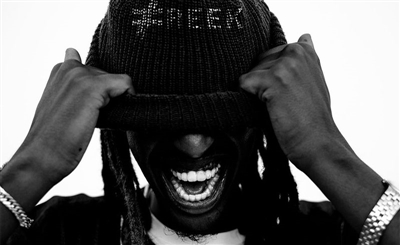