Ghalia Benali is a singer/songwriter born in Brussels to Tunisian parents. Ghalia returned home with her parents at the age of four to live in the small town of Zarzis, where tourists and radio were the only links to the outside world. There she found inspiration in the voices of Om Kalthoum and Adib al-Dayikh and formed her taste in music at a very young age. When she returned to Belgium to study art she started performing professionally in the late 1990’s. Determined to re-visit the songs of Om Kalthoum, trying to get not exactly to the sound, but to the spirit of the great performer brought on a breakthrough project, the album "Ghalia Benali Sings Om Kalthoum" released in 2010. She is also involved in cinema business, working in several movies as an actress, a singer and a music composer. 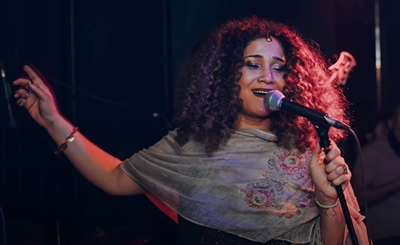 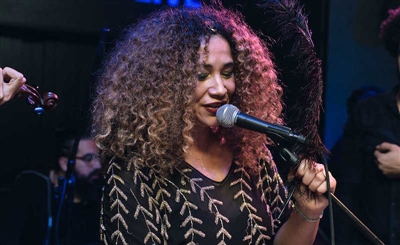 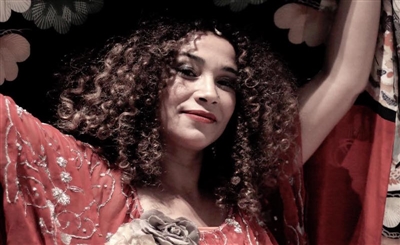 Ghalia Benali Bringing "One Hour Before the Gods Awake" to Cairo 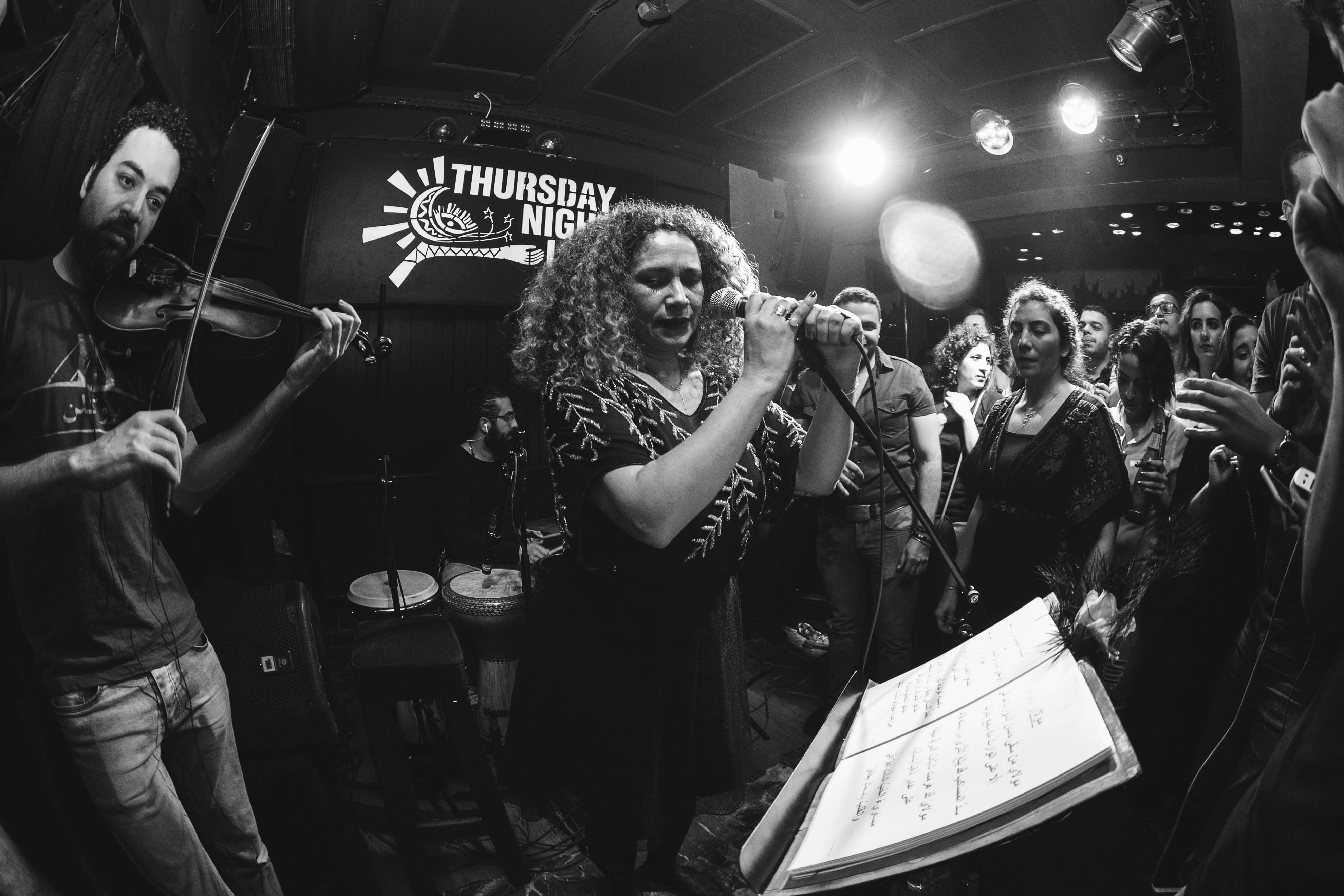