Opening for and playing alongside international DJs since our scene’s genesis, touring the world with Aly & Fila, holding a residency in Dubai, playing on radio shows around the globe, if you can name it, Amir has done it. He first caught everyone’s attention in 2007 when he participated in the world famous Heineken Thirst Competition and won Heat 2 El Gouna. He’s been known ever since for his uplifting sets and groovy record box which have managed to propel his career this far into the game. 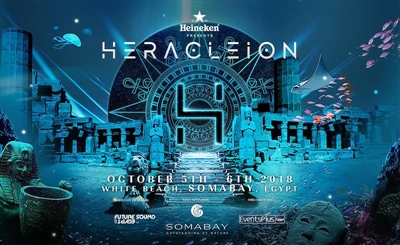 Heracleion: Heineken® Teams Up with Aly & Fila for One of the Biggest Music Festivals of the Year