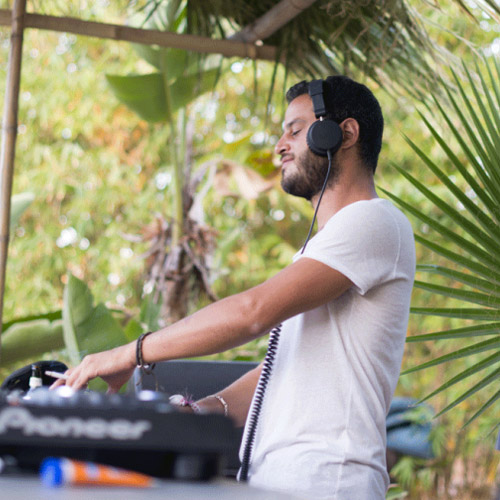 Born with a heart for the beat, Amine Akesbi started to DJ as early as 14 with “an old school mixer” and a double cassette deck. Meanwhile Amine’s dedication to the electronic music community has continued to be diverse beyond his own performances. Moroko Loko, a concept party for real people looking to really dance, launched in 2009 to support the dying underground music culture in Morocco. Since then the exploding demand has helped the brand boom and host international guests like Nick Warren, Matthias Meyer, Martin Eyerer, Alex Niggemann, Satoshi Tomiie, Shaun Reeves, etc. The party brand has even gone global, touring in Toronto, Montreal, Paris, Borocay, Tokyo, Toulouse, Montpelier, Tunis, Bordeaux… An invitation to play at 2012’s Techno Parade in Paris, amassed in a performance for over 300,000 fans. Amine K’s big radio hit ‘Dar Gnawa’ alludes to his ethnic Morrocan roots, but he insists on remaining open as an artist with music influences ranging from Danny Tenaglia, to Deep Dish, Loco Dice, Nick Warren, and even BBKing. His own performances now include live composition during DJ sets and ethnic music works to supplement the beat structures. Amine’s projection on a dance floor is of immediacy, working in the story of the now, a journey with no past or future, but a focus, as he says, on the present. Recently signing with Systematic Recordings, Be Crazy Music and Beat It Music, Amine will continue to split his focus between performance and production value alike. 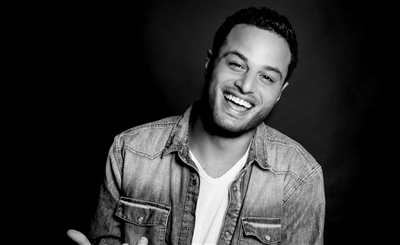 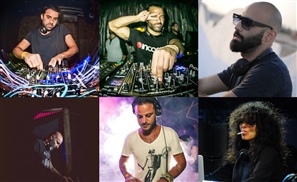 9 International Arab DJs You Should Know About