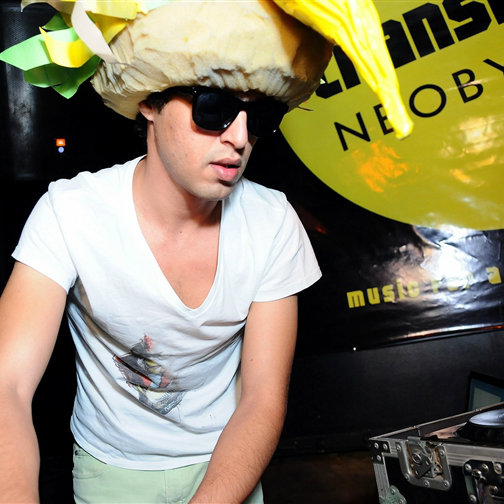 Neobyrd, often recognized for his crazy mask, first emerged from the underground electronic scene in 2009, garnering mainstream recognition after two tracks from his debut album, "With You Again" and "My Sweet Heartless" received massive radio play. He blends electronica with dubstep and funk, and is signed with the Subspace record label. His 2013 album release "The King is Dead" was a Virgin Megastores bestseller. 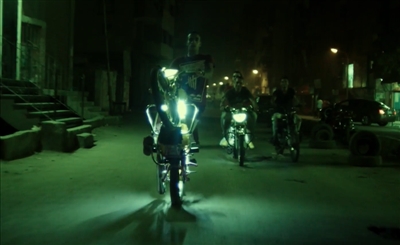