Wael Alaa aka Neobyrd makes his directorial debut with a short but powerful video about a group of mahraganat artists and their lives in the Bulaq ghetto. 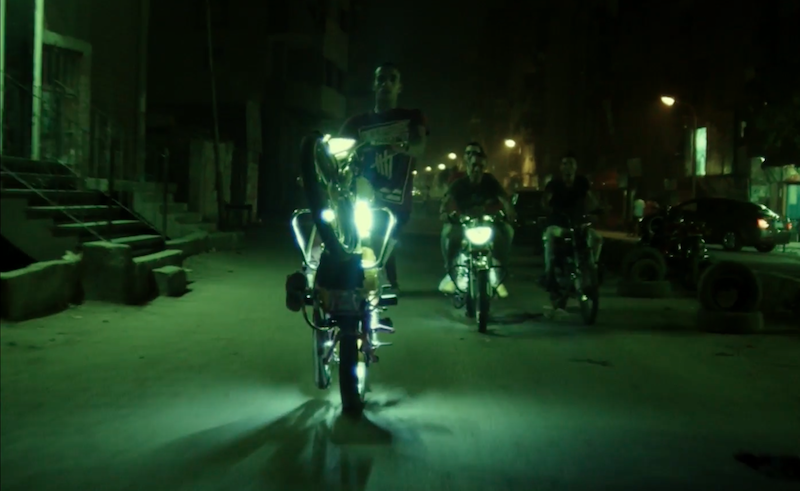 Though Wael Alaa aka NEOBYRD has worked on scoring films before, out of nowhere he just released his directorial debut, a 3-minute video about mahraganat in Bulaq, appropriately titled after the neighborhood itself. Alaa describes himself as a cinephile who loves making music,” who recently discovered he is a “cinephile who loves making documentaries too.” Meeting the artists by coincidence during a visit to the Bulaq district, Alaa developed a solid relationship with the group over a series of hangouts between their neighborhood and Alaa’s studio.

Presented by Nowness, “Bulaq” is visually stunning to say the least, and presents a side of Mahraganat that audiences “have never seen before, and probably didn't know existed.” The cinematography is awe inspiring, with footage of the musicians producing and dancing in the studio, doing motorcycle stunts through the ghetto, and showing off the camaraderie that is an important aspect to the mahraganat scene. The main artist, Soska the Inventor, narrates the video, speaking on the reality of the ghetto and the power of mahraganat music beyond its borders. Paired with the editing, some of his narration elicits chills; Alaa wanted the film to “seem as if one of them shot it.”

Though Alaa things the film is more about the ghettos than the music itself, that doesn’t discount the futuristic and atmospheric music that accompanies the video; Alaa himself briefed Soska the inventor on the vibe he wanted for the movie. Though short, the video is impactful, and leaves you more curious than ever about the underworld of the music that has swept like wildfire not only through Egypt, but the whole world. 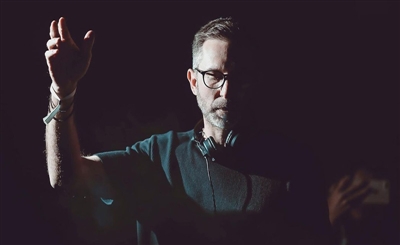 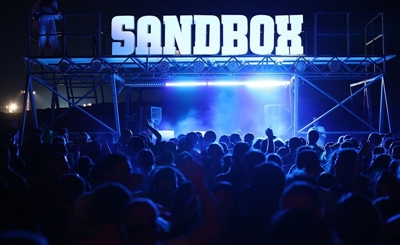