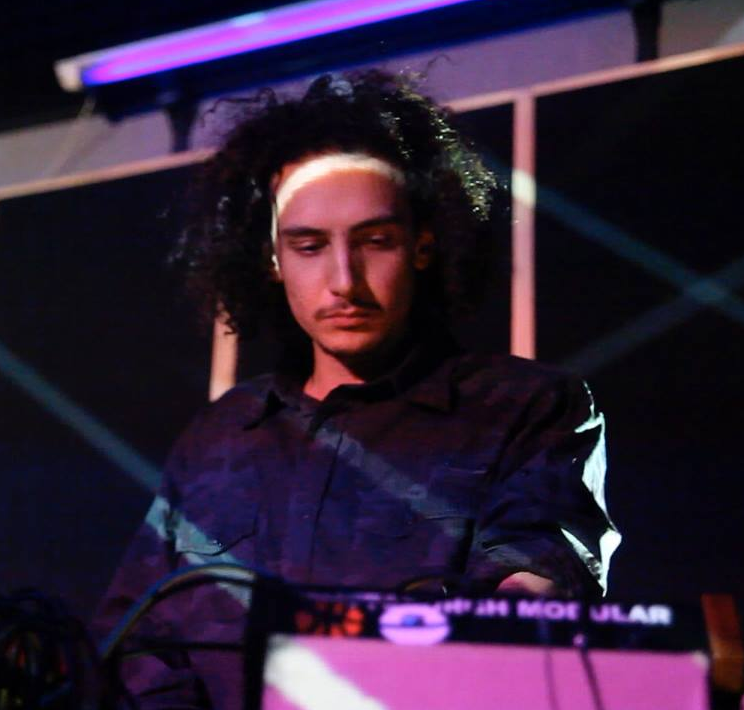 Co-Founder of Epic 101 Studios, which is help breeding a new generation of forward thinking electronic producers, Sherbini came into prominence as one third of electro pop band Wetrobots + Bosaina, before releasing two solo albums. Fairchile in 2013 and electro chaabi in 2015 both feature the producers trademark cacophony of industrial, break-beat elements and heavy bass. He and has performed his original material all over Europe. 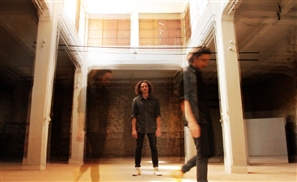 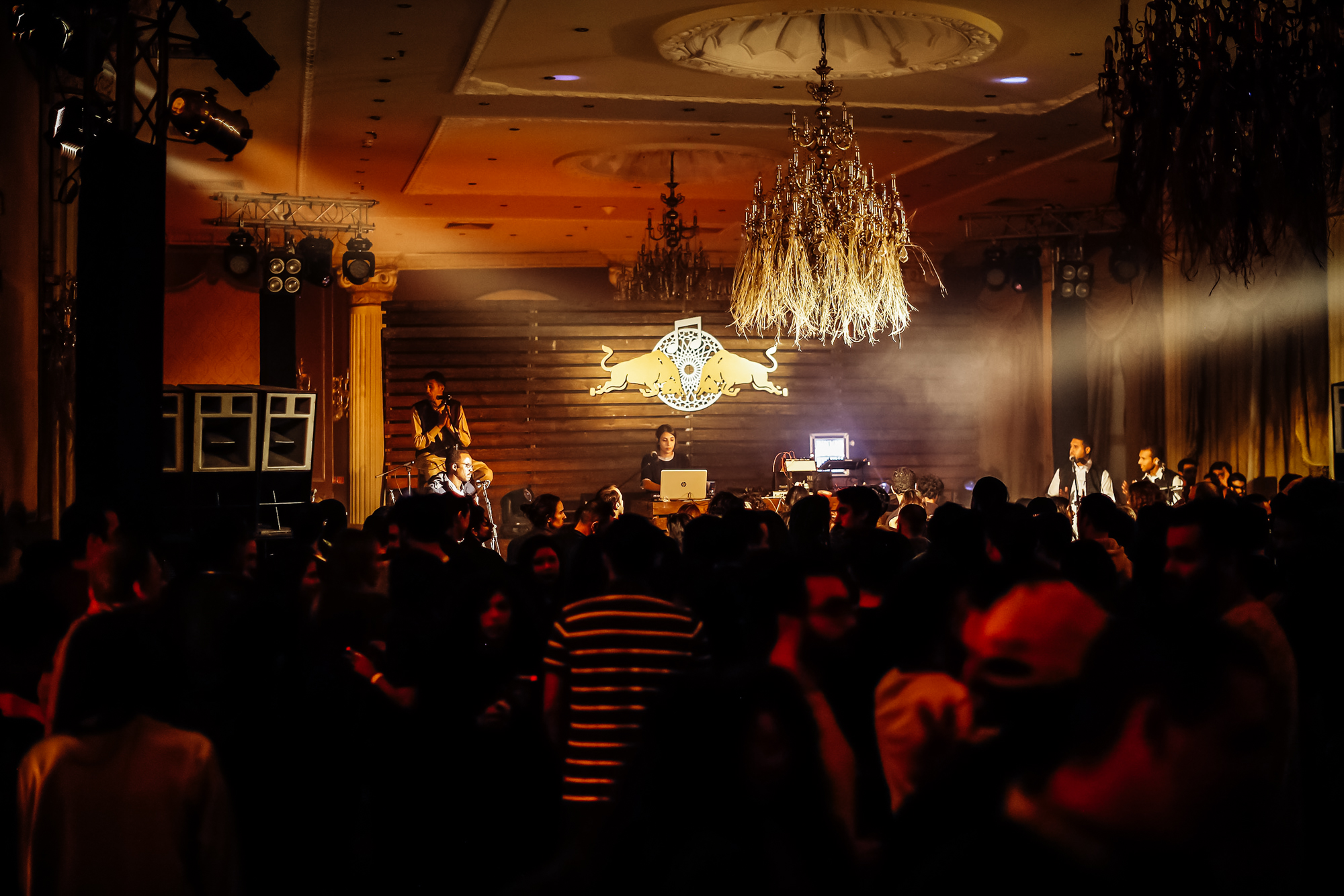 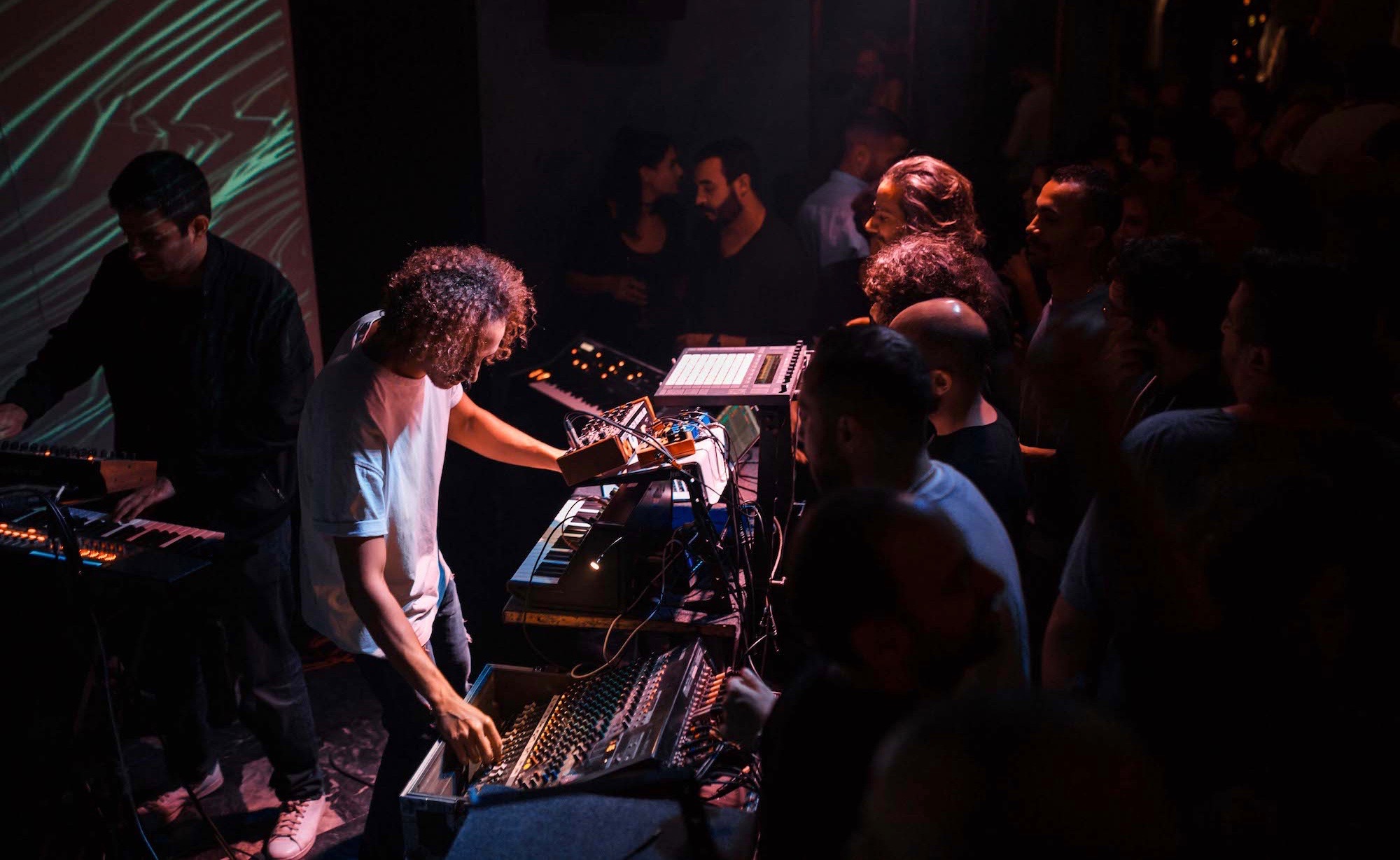