From coming into prominence as front-woman of electro-clash outfit Wetrobots, to forming dreamy trip hop duo Quit Together with Zuli, to becoming the first Egyptian to graduate from the renowned Red Bull Music Academy, and more recently moving into full blown performance pieces, the Egyptian vocalist and producer has been on quite the meandering career. In 2017 she travelled back in time to New York, between April and July 2013 to when she recorded a series of outrageously soulful piano pieces laced with emotion-heavy field recordings. The double EP was released on Discrepant Records. 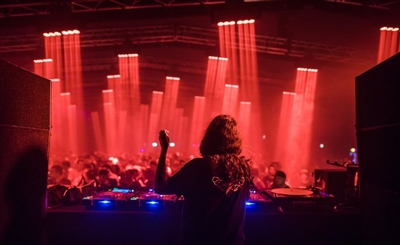 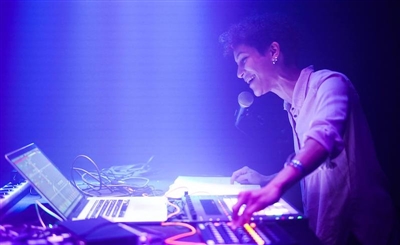 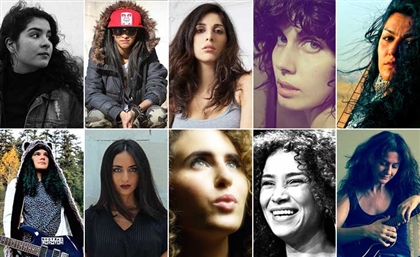 13 of the Best Independent Female Singers in the Middle East