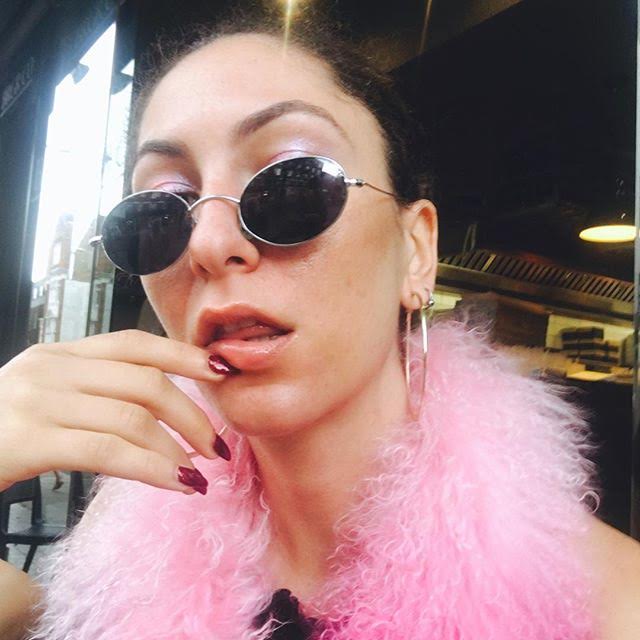 A self proclaimed national treasure, Malak El Sawi counts winning a Nobel Peace Prize as one of her life goals. Despite being a South London It Girl and the Peckham version of Anna Wintour, she was dramatically forced to come back to Cairo due to Britain's tightening immigration laws. Nothing can bring her down though and she now uses the MO4 office as her HQ for world domination. Mwahahahahaha. Malak enjoys collecting fuzzy jackets, taking selfies she never posts, and dancing at Cairo's hottest gigs. 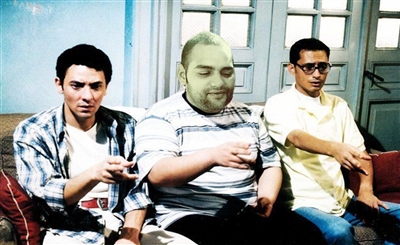