Buckle up kids, Dublin-based Saudi DJ, Moving Still, has hit us up with an epic rollercoaster of Arabic inspired techno, house, rave, electro and disco for our 128th Select.
by SceneNoise Team 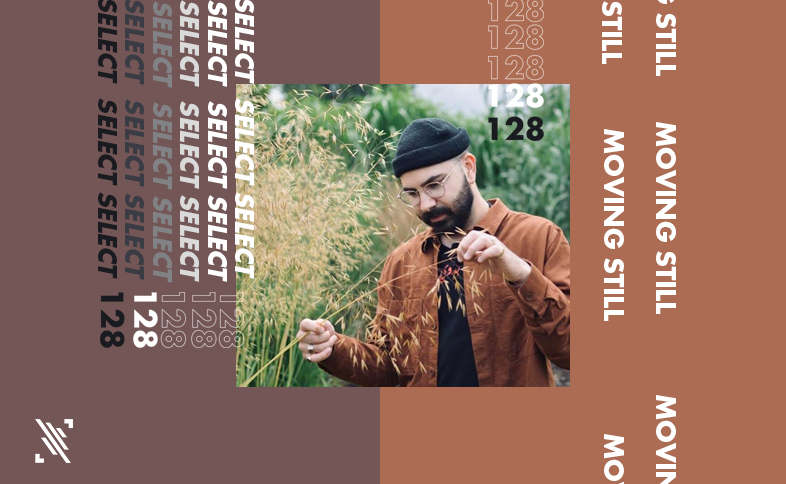 Buckle up kids, Dublin-based Saudi DJ, Moving Still, has hit us up with an epic rollercoaster of Arabic inspired techno, house, rave, electro and disco for our 128th Select.

A veteran DJ on the Dublin scene, Jamal Sul, AKA Moving Still, has made a name for himself over recent years, as he looked to his Arab roots to craft a whole host of club-ready releases that have featured in sets by the likes of Palms Trax, Hunee, Skatebard, Nabihah Iqbal and Esa Williams and have hit the airwaves of NTS, Resident Advisor, Rinse FM and beyond.

On March 12th, we’ll get to listen to Moving Still’s third EP, which will be released on Jive Hive Records. Expect four pulsating Arabic-inspired tracks, taking sonic roots from the Saudi-African dance tradition of the Mizmar, blending acid basslines with traditional percussive patterns to take us into uninhabited realms.

For our 128th Select podcast, Sul has dug deep into his library and beyond to excavate a whole host of tracks, many which are relatively unknown bangers from techno to disco all revolving around the Arab theme and features the likes of Deena Abdelwahed, Sahara Ja, Rizan Said, The Egyptian Lover and more as well as an new release from his upcoming album.

“This mix is a sonic journey of all the things I love that are Arabic inspired and beyond and includes Asian Italo, Breaks, Dark Disco, Dub, Grime, Traditional, Saidi and more,” Sul told SceneNoise. “I picked songs that I would love to hear at a festival at around 11.5PM. I am eager to a3zimkum (invite you all) to my Majlis, aka the festival dance floor, so we can all be together in the near future. I hope this gives you the same feeling it gave me.”

Listen to the full set below:

Best Rap Releases of the Week 017 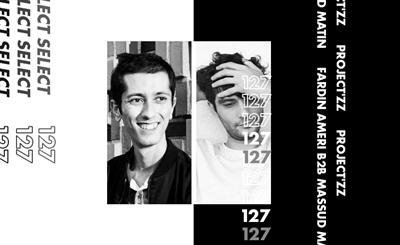 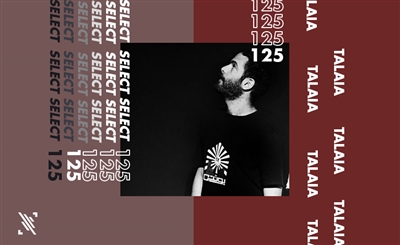 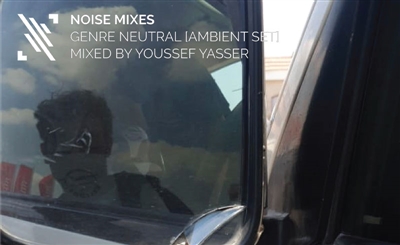