An Italo house session for the groovers.
by SceneNoise Team 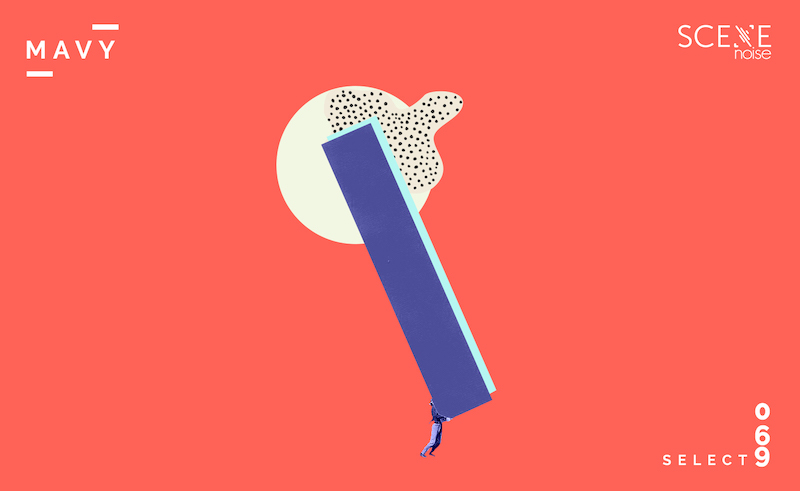 Walking into the mother company’s office, we find a guy wearing headphones and nodding his head rhythmically. We look on his screen and it’s Traktor playing some nice Italo and it doesn’t lack groove. Marwan Fouad, together with Mostafa Dawoud, took over the Alexandrian nightlife scene with appearances in the city’s hottest spots, and two albums on Alexandrian record label Xandria records, under their solo projects and Mavy. After building his musical identity in Barcelona, Marwan moved to Cairo, to focus on his music career with Dawood, and they have some unreleased club material. Expect in this set some elegant Italo house by the likes of Chaos In The CBD, M. Pittman, Nu Guinea and others. Groove on.

Keep up with Mavy on Soundcloud.
Previous Article 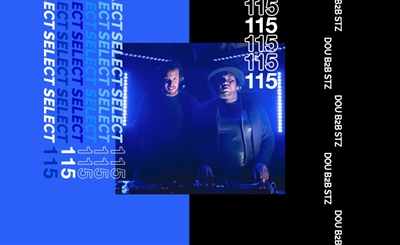 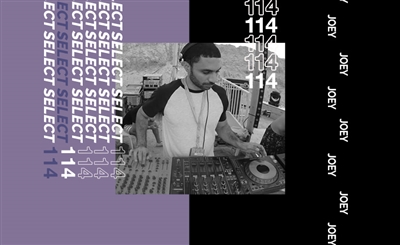 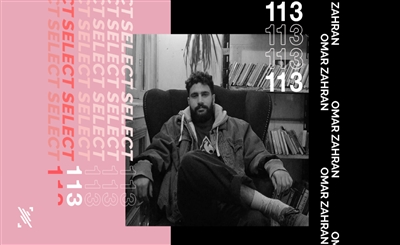 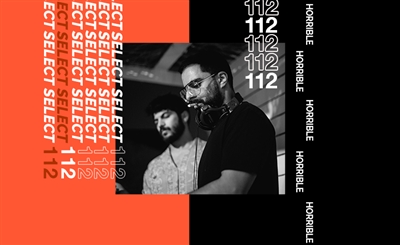