For the first episode of our new Noise Mixtapes series we’re exploring some obscure cuts from the extensive discography of Egypt’s undisputed rap top dog, Abyusif.
by SceneNoise Team 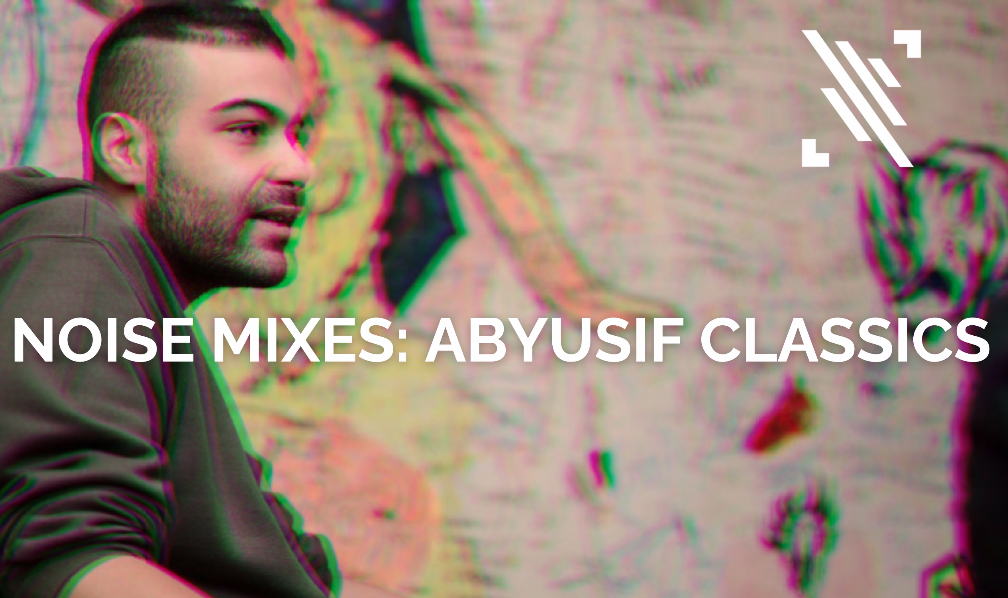 For the first episode of our new Noise Mixtapes series we’re exploring some obscure cuts from the extensive discography of Egypt’s undisputed rap top dog, Abyusif.

It’s no secret that Abyusif has been an incredibly prolific writer for the best part of a decade as we still hear him churning out track after track in a seemingly endless flow of hardbody rap. Before Abyusif made it big he had always been a relentless vessel for wordplay juggling a job in advertising copywriting by day and spitting verses into his cupboard home studio at night. Eventually he made rap big in Egypt.

Across a career that spans well over a decade, there are hundreds, if not thousands, of early Abyusif tracks floating around the less-explorable areas of the internet, or on dusty hard drives just waiting to see the light of day.

Sourced from deleted SoundCloud accounts, lo-fi YouTube rips, obscure forums, and defunct music platforms, this debut mix gathers a curated selection of rare tracks from the rap giant. Many of these tracks harken back to a simpler time when rap had yet to hit the mainstream in Egypt, and where Abyusif’s primary focus was on hard hitting, lyrically complex rhymes.

Enjoy our full mix below: 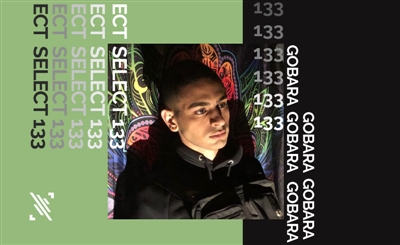 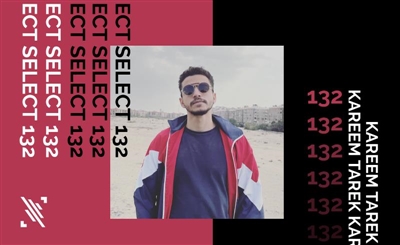 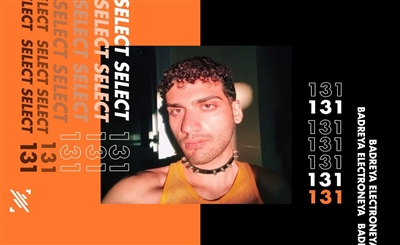 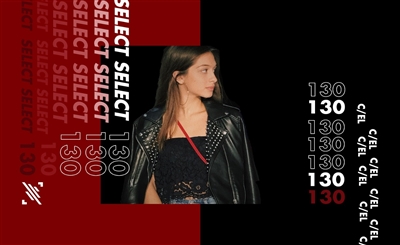