Conspiracy, paranoia, and 5G hysteria collide on this latest selection of tracks from the elusive artist
by SceneNoise Team 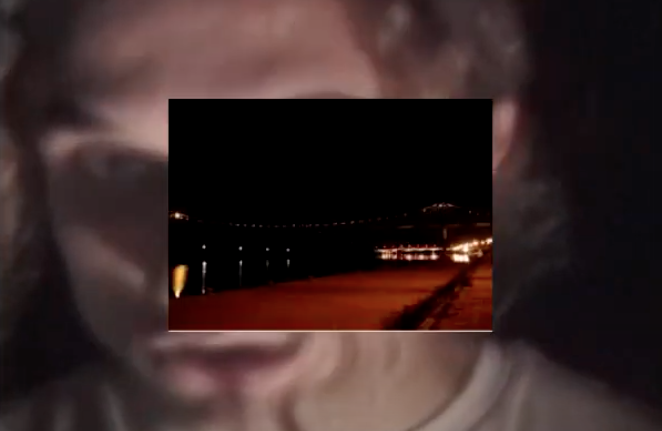 There's not much information available online about Syrian producer/songwriter Zazier, and even a deep dive through their discography reveals the bare minimum about the mysterious artist, who purposefully obscures themselves behind layers of secrecy and misdirection, instead, focusing on allowing their art to speak for itself.

With a deep-web inspired audio-visual aesthetic that centers heavily around themes of transhumanism, biohacking, artificial intelligence, and the inevitability of a mass-surveillanced technocratic future dystopia, each of Zazier’s projects come across like a statement on the vulnerabilities of our exceedingly technology-obsessed global society. A soldier on the frontlines in the “war for the soul of humanity,” Zazier transmits his grim message with a tight interplay between sound and sight, as seen in the extensive, unsettling visualizer for Targeted Individual, produced by Zazier himself alongside a talented list of friends and collaborators including Leo, Jae Morgan, and Slater-Sama.

It’s quite a challenge attempting to peg Zazier’s production down to any one style; over the course of Targeted Individual listeners receive glimpses of avant-trap rhythms, vaporwave-tinged ambient soundscapes, and even a small splash of moody post rock vocals. Zazier’s sampling is incredibly eclectic, to say the least; keen-eared listeners will hear snippets of obscure, occult media from all corners of the internet, with the most recognizable being the infamously forward thinking AI conversation from the video-game Metal Gear Solid 2.

Blending these influences together with a keen eye for detail and a total disregard for any semblance of conventional production, Zazier’s Targeted Individual is a staggering nosedive into the dark heart of internet occultism, and we certainly look forward to hearing more from them in the future.