After months of teasing, the four-track album is finally available to stream in full, with a limited run of vinyl release arriving soon in the future.
by SceneNoise Team 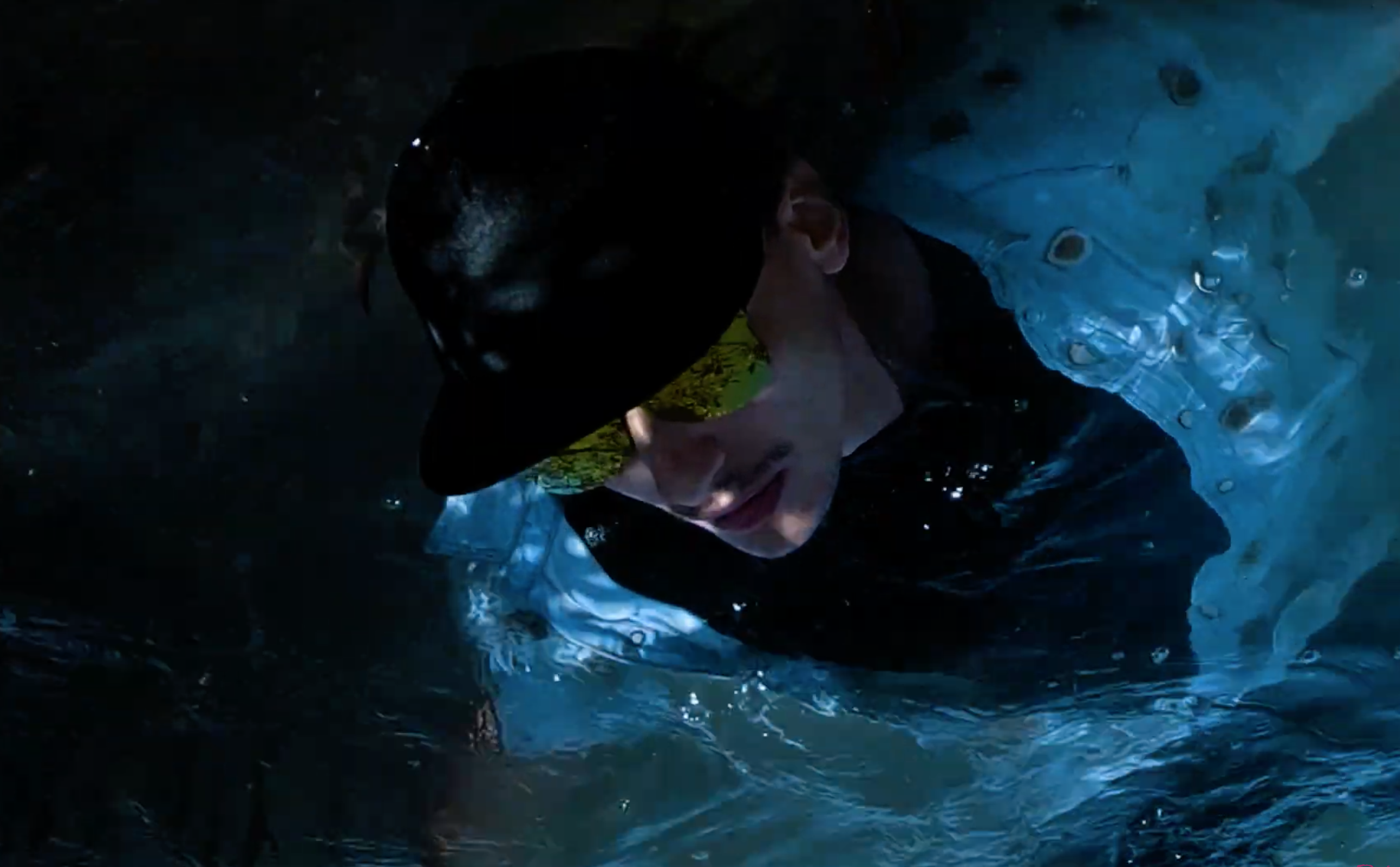 Cairene producer/rapper and sound artist, Rozzma, has been teasing the release of his sophomore EP, Khatar Sayeb (translating to ‘loose danger’), for a little under two months now. Finally, the entire four-track EP has made its way online, courtesy of legendary UK label XL Recordings - home of such names as Arca, King Krule, Yaeji, Thom Yorke, Adele, Zomby, Peggy Gou and many more - marking one of the first Egyptian signees to the decades-old institution.

Best known for his fast-paced blend of rave-rap, mahraganat, thumping percussion and high-energy electronic production work, Rozzma shined on his debut project, Donya Fakka, a handful of features and guest appearances, and a long-since deleted collaborative set with Abyusif that has (unfortunately) disappeared from Soundcloud.

As an experimentally-inclined outlier amongst Egypt’s mahraganat/rap scene, it honestly comes as no surprise that Rozzma caught the ear of XL Recordings, ultimately signifying that international record labels have begun paying more attention to the growing pool of talent emerging from the MENA region.

Now that Khatar Sayeb has released online in full, the scope of the project becomes apparent. The previously released second single, ‘Gheirek’, now serves as the understated, emotional opener to the album, paving the way for the monolithic ‘Hout’ to pick up the pace and kick the energy levels higher as the album reaches its midpoint.

Of the two new tracks revealed on the full tracklisting of Khatar Sayeb, the sole instrumental offering, ‘Hela’, is used to fully highlight the blistering array of production present on the album, briefly stepping away from Rozzma’s blown-out, auto-tuned vocals. Through speaker-rattling kick drums, intricate clapped polyrhythms and a flurry of screeching synthesiser riffs, Rozzma brings by far the hardest beats of the project on ‘Hela’.

Closing out the album is ‘Sayeb’, which ties in thematically with the opening track ‘Gheirek’, drawing upon the same vocal motifs, this time ending the album on a high note in comparison to the understated opening. With a stank-face-inducing, reggaeton-like bounce, intense breathy vocal chanting, autotune-drenched slurred vocals, Rozzma’s charisma and energy are certainly infectious to say the least.

As the sole producer, vocalist and sound engineer across the length of Khatar Sayeb, Rozzma’s work on this latest album displays the result of years of refining his craft, and now emerges as a total package, completely in control of every minute detail of his work, with nothing left to chance or outside influences.