Having first seen the light of day in June 2019 with its first single, 'Fiery Observation', Sandra Arslanian and co, have finally released their second LP, which shimmers with folk, pop and rock sounds. 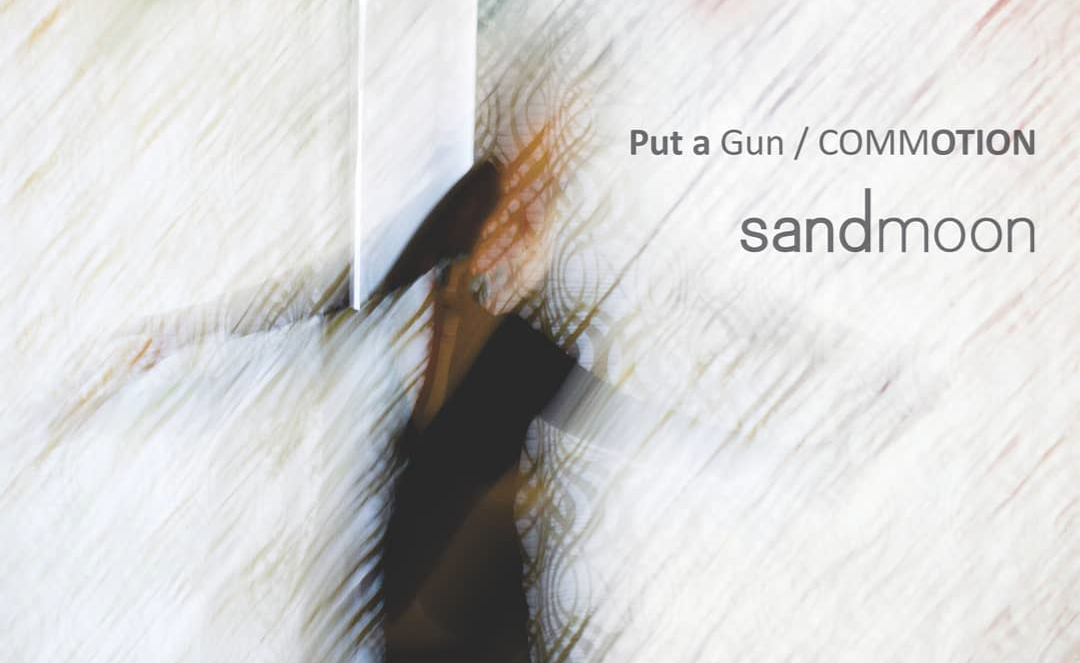 In June 2019, Lebanese indie band, Sandmoon, released what would be the first taste of their second LP, Put a Gun/Commotion. ‘Fiery Observation’ was roaring number whose howling, droning guitars placed it in a comfortable spot between the band’s signature contemporary folk and the sounds of garage rock. A sign of things to come? Not exactly – in short, yes and no. Some six months (and one sobering wave of Lebanese civil unrest) later, the album’s second single, ‘Angels’, waded deeper, maybe unexpectedly, into distortion and manipulation in its portrayal of grief. That’s the ‘yes’ part of the answer. The ‘no’ came in June with the third single, ‘Empty’, which took on a much more melancholic, sombre, lo-fi take on the band’s fusion of rock/pop/folk. What tied the three tracks together is, undoubtedly, frontwoman, Sandra Arslanian, her vocals able to paint pictures of angst and gusto, heartache and liberty in one fell swoop.

As the steady backbone of a band whose personnel have changed since forming in 2010, the Belgian-raised, Lebanese-born singer-songwriter is the beating heart of the new album, her inflections and the ebb and flow of her emotion acting as the storytelling tools, just as much as any lyric.

That’s not to downplay the rest of the band by any means. Sam Wehbi (lead guitar), Georgy Flouty (bass/soundscapes), Dani Shukri (drums) and Ribal Kallab (cello) all play their part, as does the album’s producer, Fadi Tabbal, who succeeds in pulling all the elements together to create a nine-track album that explores the hallmarks of indie rock, dream pop, folk and blues.

After opening with the fuzzy ‘Angels’ and the ethereal ‘Empty’, the album wistfully sways into some kind of combination of both in ‘Say Goodbye’, which has an underlying anxiousness to it, the melancholic guitar chord progression building towards purring, purging drones. It’s followed by a stark and minimalist fourth track, ‘Sitting on a Bench’, before the album bursts with the unapologetic crescendos of ‘Fiery Observation’. A tick-tocking guitar provides the backdrop for Arslanian’s echoey vocals in ‘Catch your Breath/Ease your Heart’, her dramatic note changes and impassioned whaling adding a layer of drama to a measured but atmospheric track.

Things take turn for the psychedelic, even if just slightly, in ‘Ode to a Sparrow’, which shimmers with a shoegaze quality, Arslanian’s vocals again leading the charge for a swelling vista of a track. There’s a similar panache to the title track, with its keyboard keys almost sounding like lo-fi organ, which drives a rich and lush dream-pop texture that glows and grows throughout. That should have been, in this writer’s opinion, the closing track, a fitting seal that brings together the best of the experiential album. Instead, Arslanian and co bid adieu with ‘Songs of Dependency’. It’s the closet thing to straight-folk and is the least complex piece – that’s not to be mistaken for minimalism or bareness, however, which the band pull-off brilliantly at several junctions of the album. It’s a short and sweet number that has bags of atmosphere and acutely represents one of the bands many different strains of music; but it doesn’t provide the fitting finale that an album of this depth deserved.

That’s a side-note to an overall deft record that, despite finding sonic inspiration in a range of interconnected but eclectic sources, falls seamlessly under one umbrella. There are particular highlights, however; the title track, ‘Fiery Observation’ and ‘Ode to a Sparrow’ flash with a hazier exploration of more unrestrained, left-field possibilities and they present the band at their best. But then the album is very much a reflection of a very specific time and place. “Things in the past months – both in Lebanon and worldwide – have been tumultuous, unexpected, unreal to say the least,” the band writes. “Releasing Put a Gun/Commotion in this context is a special experience, as the collection of songs reflect the present state of commotion.”

Sandmoon heading in a more psychedelic, shoegaze direction, however, is a very intriguing prospect.

Get to know the band better with our previous interview with Arslanian here.

Put a Gun/Commotion is available on streaming platforms. 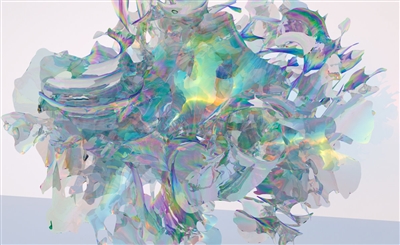