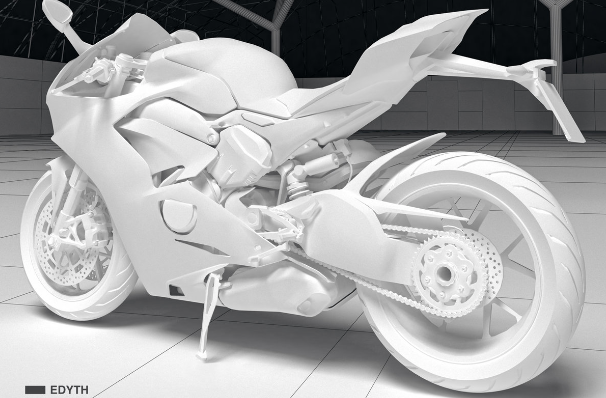 We spoke to Kuwaiti record label/collective Kalibr+ in depth in our previous feature, and in the wake of their monolithic Pipeline compilation the underground international collective seems poised to take 2020 by the horns, unrelenting in their pursuit of genre-pushing electronic music. This latest release comes from label mainstay. Sudanese artist Edyth, and follows up their previous release Xian, which dropped earlier this year.

Far from being a ragtag collection of beats, Sadie Pop appears more like an intentionally cohesive work, with tracks melding and transitioning into each other smoothly, often even carrying on and developing instrumental and melodic elements from one track to another. This can be best heard on the three-track transition from ‘Marvels’ to ’Secret’ and ‘Wars’, which come together as the emotional core of the project. Here, cheerful, nostalgic synths — which conjure up mental images of some lost level from a Legend of Zelda game — form the perfect melodic counterpoint to the slick, air-tight trap-kit percussion, icy hi-hats, and thundering 808 bass kicks that draw heavy inspiration from the works of producers like TM88 and Pierre Bourne.

Whilst Kalibr+ seem to have a low profile in the scope of the Middle East music scene, this series of explosive bangers (even as mere instrumentals) put Edyth on par with even the best middle-eastern trap beatmakers. One can easily imagine international trap all-stars like Playboy Carti or Lil Uzi Vert hopping on a track like ‘Secret’, let alone any rappers from our local scenes.

An “exercise in soundtracking for the night roads,” according to the project’s Bandcamp description, it’s not farfetched to picture Sadie Pop as the perfect auditory companion to a moody late night cruise through dimly lit highways, or the soundtrack to a mellow freestyle session with the homies.