Through a dreamteam of production talents and a gritty, grounded approach to rhyme, Tardast pushes grime into unexplored territories.
by SceneNoise Team 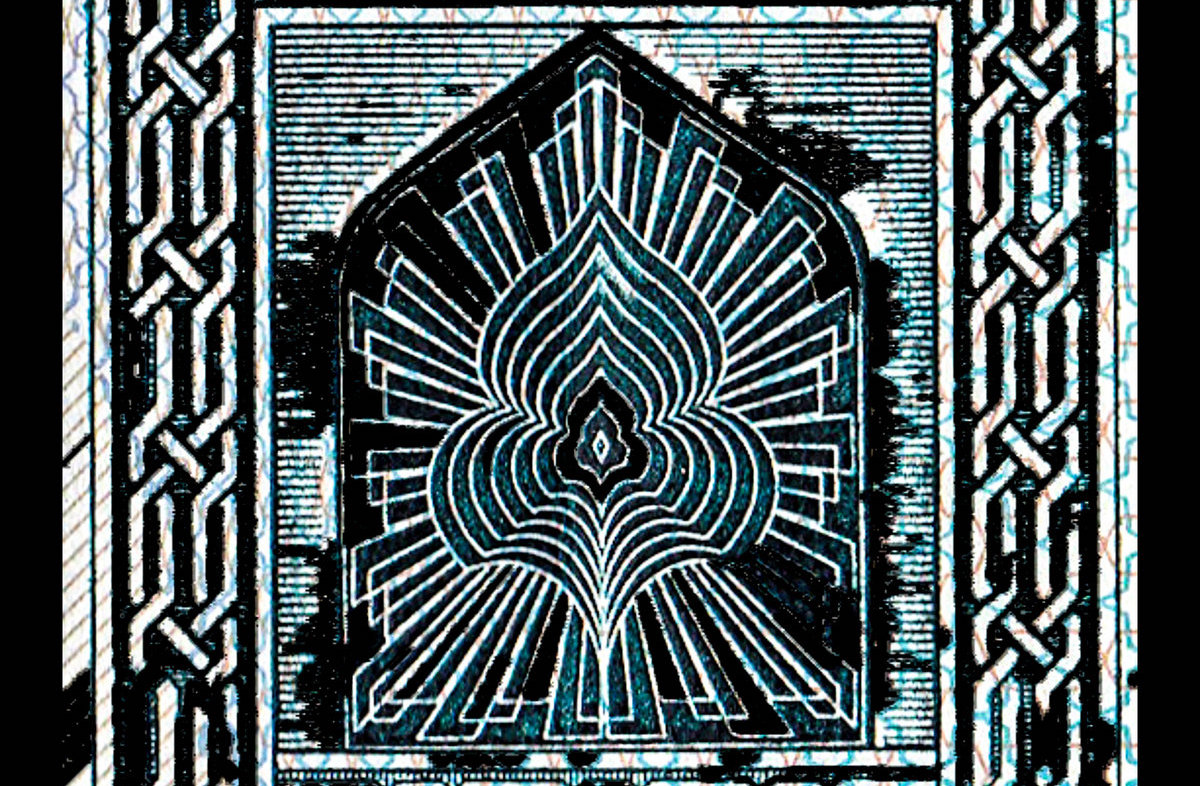 Liverpool-based Iranian grime artist, Tardast, dropped his latest album Marwa (which translates to  ‘Omen’ in farsi) via U.K label Circadian Rhythms earlier this month, arriving four years after Tardast  — as a member of the collective Manteq — first coined the term ‘Farsi Grime’ with their 2016 collaborative EP TikeTike. From the get-go, reading the term ‘Farsi Grime’ for the first time definitely raised a few of our eyebrows, but after listening through the album as well as a deeper dive into the artist’s discography, we feel like we’ve stumbled upon one what we consider 2020’s hidden gems; a futurist take on grime, quietly pushing the genre forward while rooted in an authentically lived experience.

As a gesture to listeners who don't speak Farsi, Tardast has provided English translations of his lyrics, both available for free on lyrics platform, Genius, and via the beautifully designed physical edition of Marwa (available through Bandcamp).  Aside from collaborator RUGZ jumping in for a massive verse that closes out the album, Marwa is almost entirely in Farsi. That being said, while obviously Marwa resonates best in Tardast’s native tongue, one can still pick up on (and appreciate) the rapper’s masterful and varied flow across the project’s runtime.

However, skipping out on reading the lyrics entirely would mean depriving oneself with a large portion of the album’s true depth and immersive subject matter. Tardast’s storytelling details a personal and intimate journey with an honest openness rarely seen from modern day MCs, and it really is worth a read through. Even without the lyrics, there is a clear energetic flow to Marwa, and Tardast’s rhymes shift between blistering braggadocio and somber honesty, accented by an evocative use of timbre across the length and a grounded approach to wordplay.

Instrumentally speaking, the production on Marwa, courtesy of Ling (PAN), Leo and Gomnam, is nothing short of staggering. Across six tracks, the trio of producers experly craft a world of thrilling, bleeding-edge sci-fi that blends elements of grime, drill, trap and post-club heavy percussion without straying too far into experimentality and losing all sense of identity.

Tracks are often introduced by way off warped, corrugated sampling, or expansive ambient soundscapes, firmly rooting the album in a unified sonic aesthetic and when combined with Tardast’s vocals Ling (PAN), Leo and Gomnam’s beats shift Marwa outside of categorisation as a traditional grime album, and forwards into new territory for the genre.

Whether it be via the brain-rattling drill beats of ‘Ritalin’, the space-age bounce on ‘Mardon’, or cosmic synthesiser bleeps and techno-organic granular effects used throughout the closing track ‘False No’, Marwa is filled with countless standout moments that constantly surprised even through repeated listens, and has quickly become one of our favourite releases of the year.